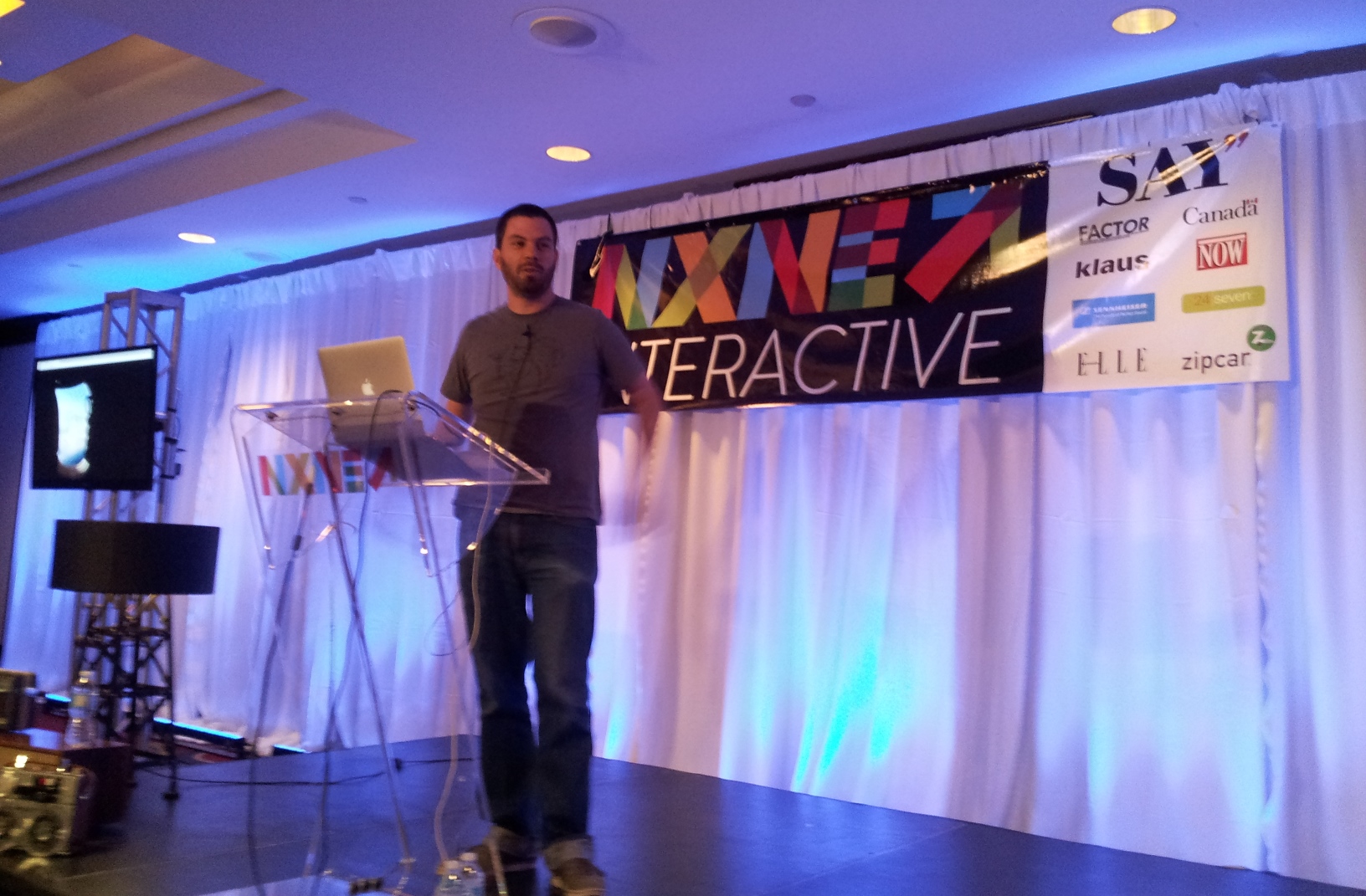 Tech company behind the interactive Like A Rolling Stone video touts increased engagement and retention rates for both narrative and ad formats.

One of the challenges for content creators is that people are multi-tasking while watching their stuff — viewers likely have multiple tabs open on their computer, checking Facebook or Twitter while the video is playing in the background. 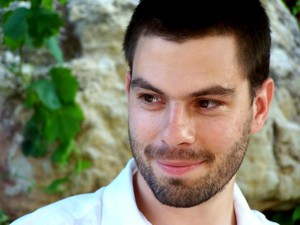 The interactive video, however, pulls people in, said Alon Benari, VP creative and innovation at Interlude, the tech company behind last year’s Bob Dylan “Like a Rolling Stone” channel-changing clip. Repeated views and high engagement rates are difficult to achieve for the most prolific creators, and that’s why the technology — available for free to all creators through the company’s self-serve suite Treehouse — is so valuable.

Interlude’s interactive videos have a retention time of over 200%, meaning that on average, people spent more than twice the running time of the video watching it. Benari also said they see somewhere between 70-80% engagement rates, where users are actively participating in the choices the videos offer (if no choice is made, the decision is made for you).

A quick rundown for those who aren’t familiar with Interlude’s work: The Dylan video, which was made in collaboration with Sony Music to promote the singer’s box-set released last year, has 16 channels through which the viewer can flip to and see characters mouthing the lyrics to the song. The campaign won 4 golds at the Cannes Lions International Festival of Creativity last week, including one for branded content. In order to put the clip together, the creators nearly approached all of the major networks to get real TV personalities on board — those who said no later regretted it. The Today Show brought out the producer who said ‘no’ to the invite and shamed him after the video was released and they saw how cool and popular it was, Benari said, during a talk at NXNE Interactive festival last weekend in Toronto.

That video was a passion project for the company; they aren’t typically involved in content development and are pushing the technology platform, which is available for free for non-commercial use. A per-publish fee is charged for commercial projects made independently of Interlude, however the company also works with with brands on premium projects.

“We have this mini-agency model inside where we do the high-end projects while we’re pushing the platform. But the end game is to have the creators using this as a technology platform and not having us involved at all,” Benari said of the business model. 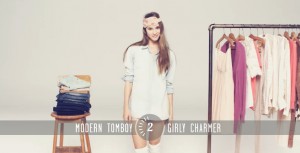 It’s easy to see how advertisers can use the videos as a study of consumer behavior. For example, in an Interlude video for clothing brand Madewell, the viewer can choose which model to follow and then decide whether she tries on shoes or a handbag (fun fact: 80% of all people would rather see the models try on shoes); whether her outfit should be glam or geek chic.

But the technology is now increasingly being used in narrative projects, such as a short film that debuted at Tribeca called Possibilia, directed by The Daniels, which was picked up by Xbox Entertainment Studios earlier this year. Check out other narrative uses on the Interlude website.

“For example, a project like the Jon Hamm interview did not require significant additional production or post-production compared with a “standard” interview. In a more complex project, like Possibilia … naturally, more content was created. I estimate that we have approximately 15 minutes of content “packed” into the 6-minute interactive experience,” Benari said.

Benari adds that the technology is not difficult to use, so the most complicated part of producing an interactive video is coming up with a great idea that works as a non-linear story. So if you’re excited about interactive video because you’ve always wanted to watch an alternative ending to Titanic, you’re looking at it all wrong, he said.

“I wouldn’t take a regular, normal linear story and try to interactivize it. That won’t work. There are a lot of stories out there that couldn’t  be told so far, and suddenly (this technology) has opened up a new possibility,” said Benari.