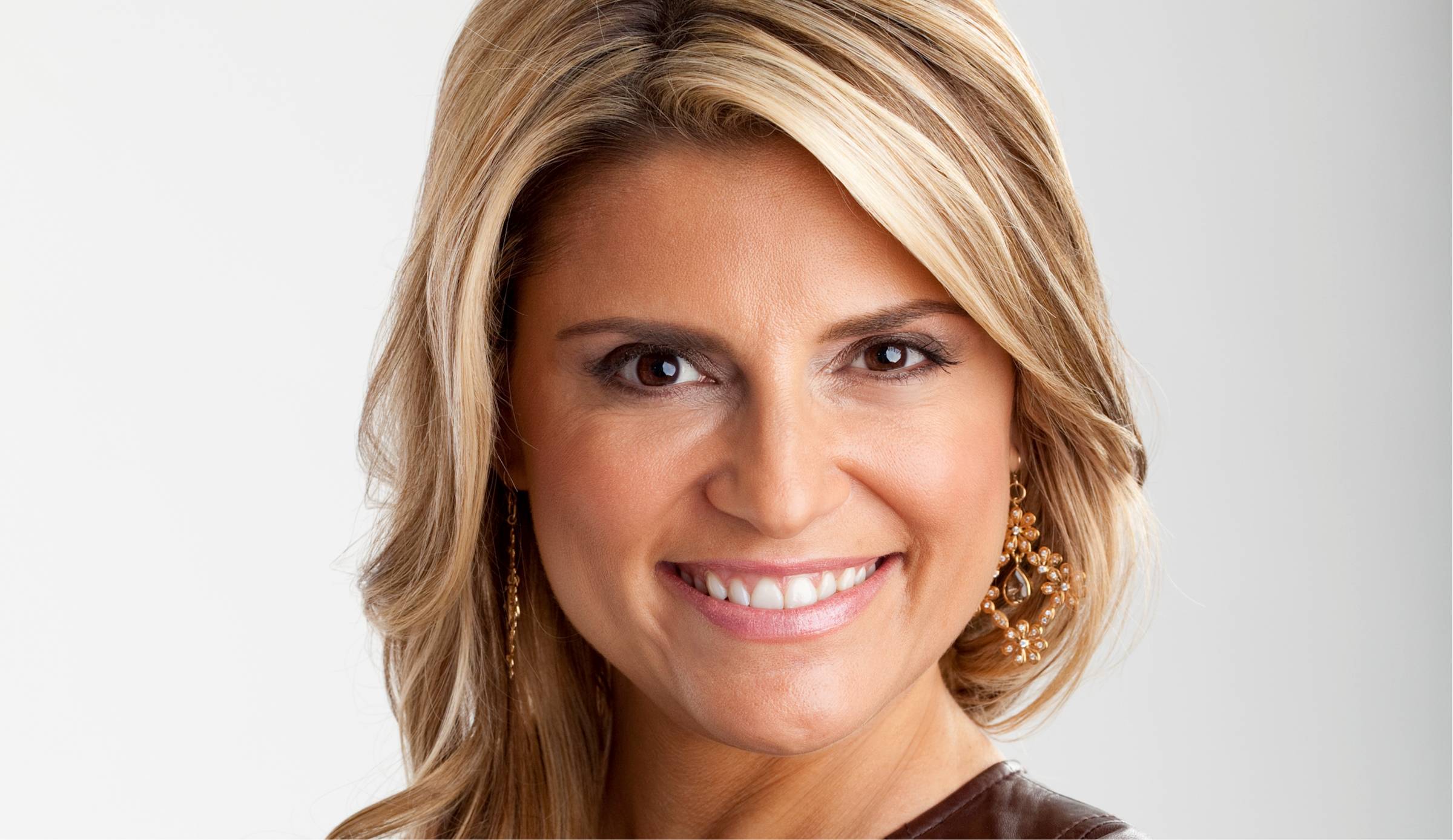 Working at light speed for Amazon on Creative Galaxy

Making a show for Amazon is just like ordering a package from the online retailer, according to Angela Santomero, writer, producer and creator of the educational children’s series Creative Galaxy, which debuts its first 6 episodes on Prime Instant Video this Friday.

“You can get whatever you want in 2 days,” jokes Santomero (pictured), co-creator of such landmark shows as Nickelodeon’s Blue Clues and PBS’ Super Why!

Working with Amazon’s head of kids programming Tara Sorensen, Santomero was able to cut through red tape and get clearances to use iconic artwork by painters such as Jackson Pollock, as well as secure celebrities such as Brooke Shields, Cloris Leachman and Jason Priestley to voice some of the characters.

But speed was also a factor in the production schedule.

“They’re building a network, so we’re doing things a little faster,” Santomero says. “I think it’s a year from start to getting it on the air, versus more like 18 months” for a typical project. For her recent PBS show Daniel Tiger’s Neighborhood, “it was more like 4 years,” she says.

While Creative Galaxy‘s development had a compressed timetable, Santomero says they didn’t skip any parts of the process, including the all-important research stage, to determine how the show is playing with kids and their parents.

The initial pilot for the series was a colored animatic that debuted as part of Amazon Studios’ initial round of pilots in 2013.

“We got tons of feedback from parents, and kids through their parents,” Santomero says. “It was really interesting to watch that whole process.”

Some parents left comments on Amazon’s website suggesting that Arty could afford to get a better looking spaceship than the one in the pilot, which looks like a flying light bulb. Santomero subsequently showed new designs to groups of children, who were found to prefer more colorful vessels with more bells and whistles.

Santomero is conscious of how the on-demand nature of Amazon changes the way people consume her shows.

“It’s little bit more like a classic book series, where you can go pick the one you want to watch that’s best suited for your kids,” Santomero says. “If their kids are learning colors and numbers that day, they’re going to pick the episode about that.”

Santomero wanted to make sure the first 6 episodes available on Amazon exposed children to some of the more important painting masters, such as Vincent Van Gogh and Picasso. She was also careful to start with simple art projects.

“In one of the first episodes, Arty finds an area that is just blah, and he decides that he’s going to fix it with art, and he makes a mural,” Santomero explains. “That’s a craft that’s a little bit more accessible, that you could do at home. In the later episodes, we’re doing things like paper mache and making clay beads that you have to put in the oven – things that are a little more detailed.”

Amazon holds all the distribution rights to the show, which was animated by 9 Story Entertainment based in Toronto, where they were able to take advantage of production tax credits. Santomero is handling product licensing for the show, in conjunction with Amazon.

“We’re looking to start with extended learning, beginning with an app for kids watching a show that we’re hoping to launch next month,” says Santomero, who’s currently also working on additional seasons of Super Why! and Daniel Tiger for PBS, as well as a second Amazon Kids show, Wishenpoof. “Then we’ll explore all the different extended things we can do with the show. We see story books and that kind of thing, too.”