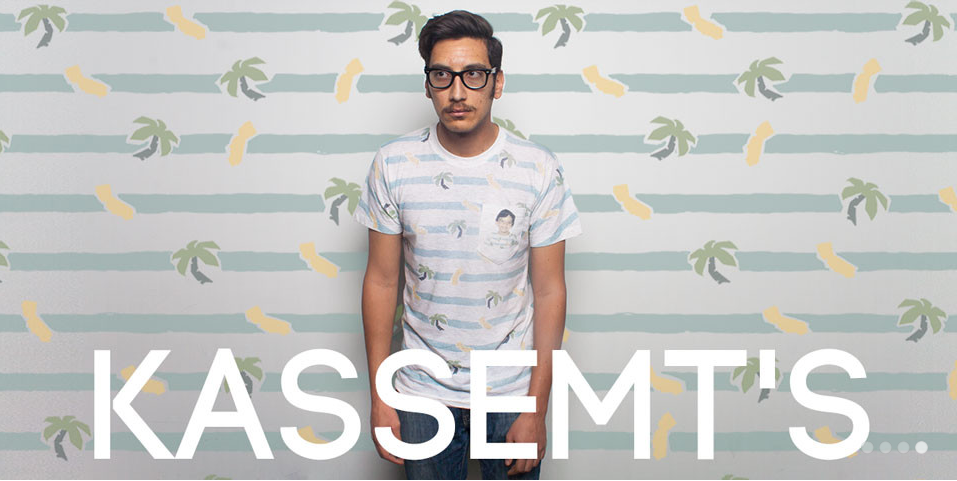 Executive chairman Ynon Kreiz says Maker Gen is a "combination of art and science" in the way it will help creators grow their channels.

Maker Studios announced the rebranding of two of its platforms on Thursday at VidCon, including a creator support program that Ynon Kreiz said is “a combination of art and science.”

Maker Gen takes over the MCN’s network called RPM (record, promote, monetize) that includes about 50,000 content creators. This new platform is to provide guidance and resources to creators who are aspiring to become digital stars, offering incentives such as brand partnerships, talent collaboration, and creator development.

“Maker Gen is our revised updated platform for creators,” said Kreiz, executive chairman of Maker Studios, during his panel at VidCon on Thursday. “It’s a combination of art and science”

Not everyone who joins the MCN is an established vlogger, so the Maker Gen platform is described as taking a 3-tiered approach to helping creators grow their channels.

Those starting out fall under the Elements tier; vloggers who are beginning to rise are under the Evolve tier; and a small number emerging as top talent fall under the Emerge tier. Then, there are another 5,000 creators who are part of Maker Gen, who have established themselves as their own brands.

Maker’s e-commerce store, formerly known as Rodeo Arcade, has also re-launched as Maker Shop in what the company says is an effort to create a consistent user experience across all web properties. The Shop sells items like socks, lunch boxes and tees from about 150 of the most popular vloggers like KassemG (pictured). The store collaborates with talent on their own designs.