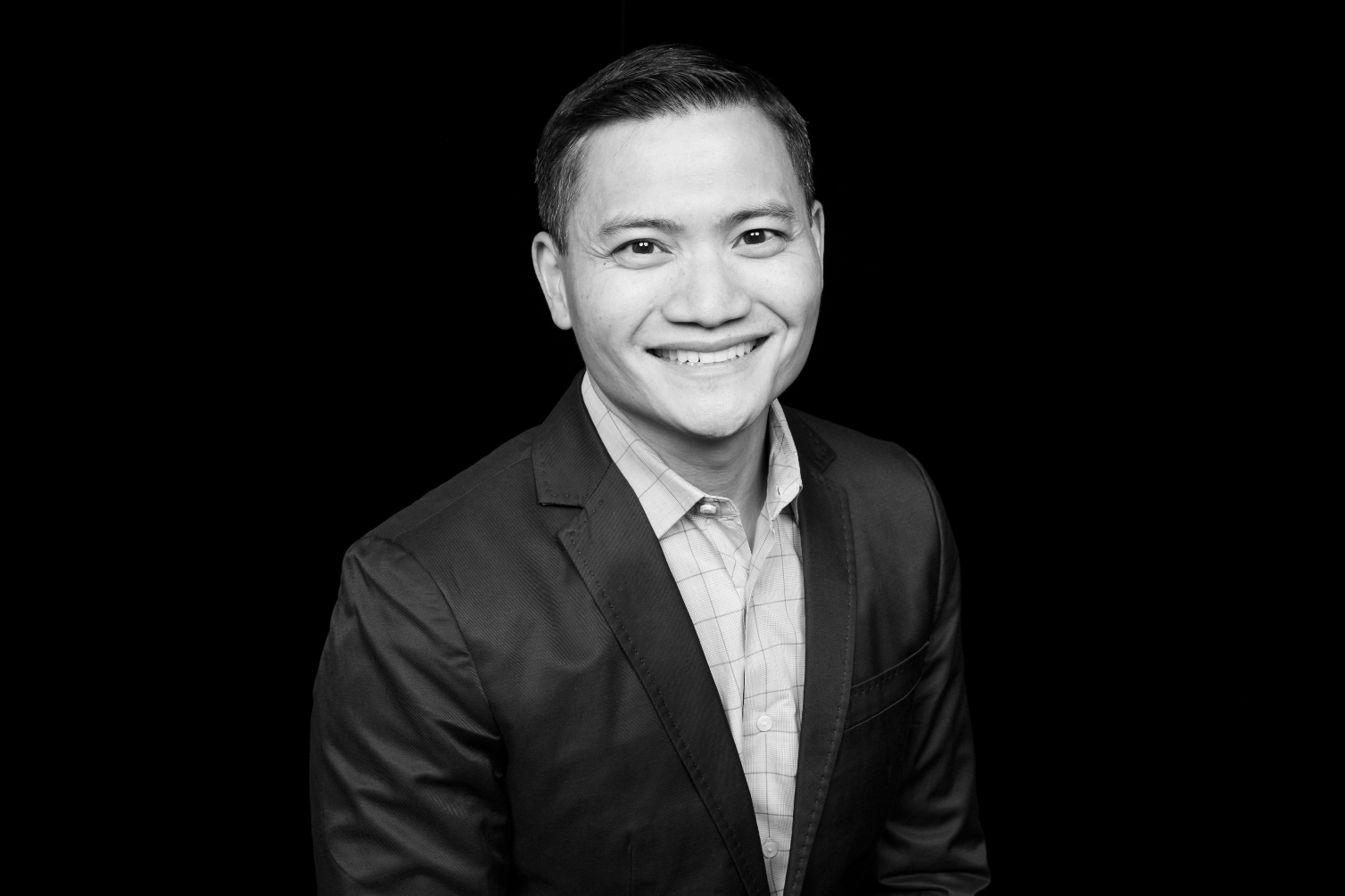 AOL Video's VP and GM of consumer experiences on the challenges and benefits of tackling the world of connected TVs.

It’s not easy for a publisher to develop apps for 15 different connected-TV devices. From a technology standpoint, the frameworks are all so different, making it a time-consuming process.

But for a network like AOL, which this week launched on Apple TV, establishing a large distribution network on streaming consoles is a priority as it’s part of the company’s video growth strategy.

AOL’s connected-TV audience has grown 5 times in the last year, says Rob Delacruz, VP and GM of consumer experiences at AOL Video, who sees the Apple TV launch as a big get — they are one of the largest of the standalone streaming devices, with about 20 million units sold.

“They’re very protective of their environment; they have a very high quality bar for content,” Delacruz tells StreamDaily, about why the Apple TV deal comes after launches on Amazon Fire TV, Xbox and Roku, to name a few. “It took a while for us to get to those levels where after 14 different platforms, I think they saw the quality of product and content that we’ve been putting out recently, especially if you look at our new originals … that it warranted an invitation to get on the platform,” he says.

The medium is appealing to AOL as the network invests in long-form, original video programming like Connected. The 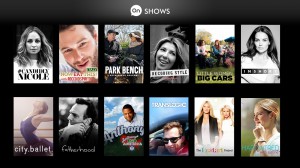 company also recently secured a deal with Miramax to stream movies. Plus, the ability to reach tech-savvy early adopters make connected TVs an attractive platform for advertisers — not to mention the telegenic pre-roll format afforded by large screens and no competing banner placements.

Still, the medium is not without challenges. Unlike mobile where there are only two major operating systems to cater to, the connected TV world is highly fragmented.

“When you think about these 15 different implementations, there were probably 15 different technologies and integrations that we had to perform,” says Delacruz. “We have great technical expertise at AOL where we can accomplish that, but I can imagine that most publishers do not have the wherewithal to develop for 15 different platforms.”

However, he says some of the devices are starting to consolidate around certain technologies making it easier to get a single development effort to go across multiple devices. “The largest platforms are still highly proprietary, where they still take a dedicated effort, but at least we’re seeing the smaller-footprint connected platforms consolidating to more common technology frameworks to make it easier for us,” he says.

Measuring audiences can also be difficult on set-top devices – while the manufacturers may have registration data, that info is not shared, says Delacruz. While on PC cookies and login information can help publishers track viewing and demo rates, asking a user to type in their email address using a remote control and virtual keyboard isn’t ideal. However, AOL has partnerships with analytics companies like Nielsen to tackle some of these challenges, Delacruz says.

More than 900,000 videos from content partners will be available via the AOL app on Apple TV, including all AOL originals announced at this year’s NewFronts.