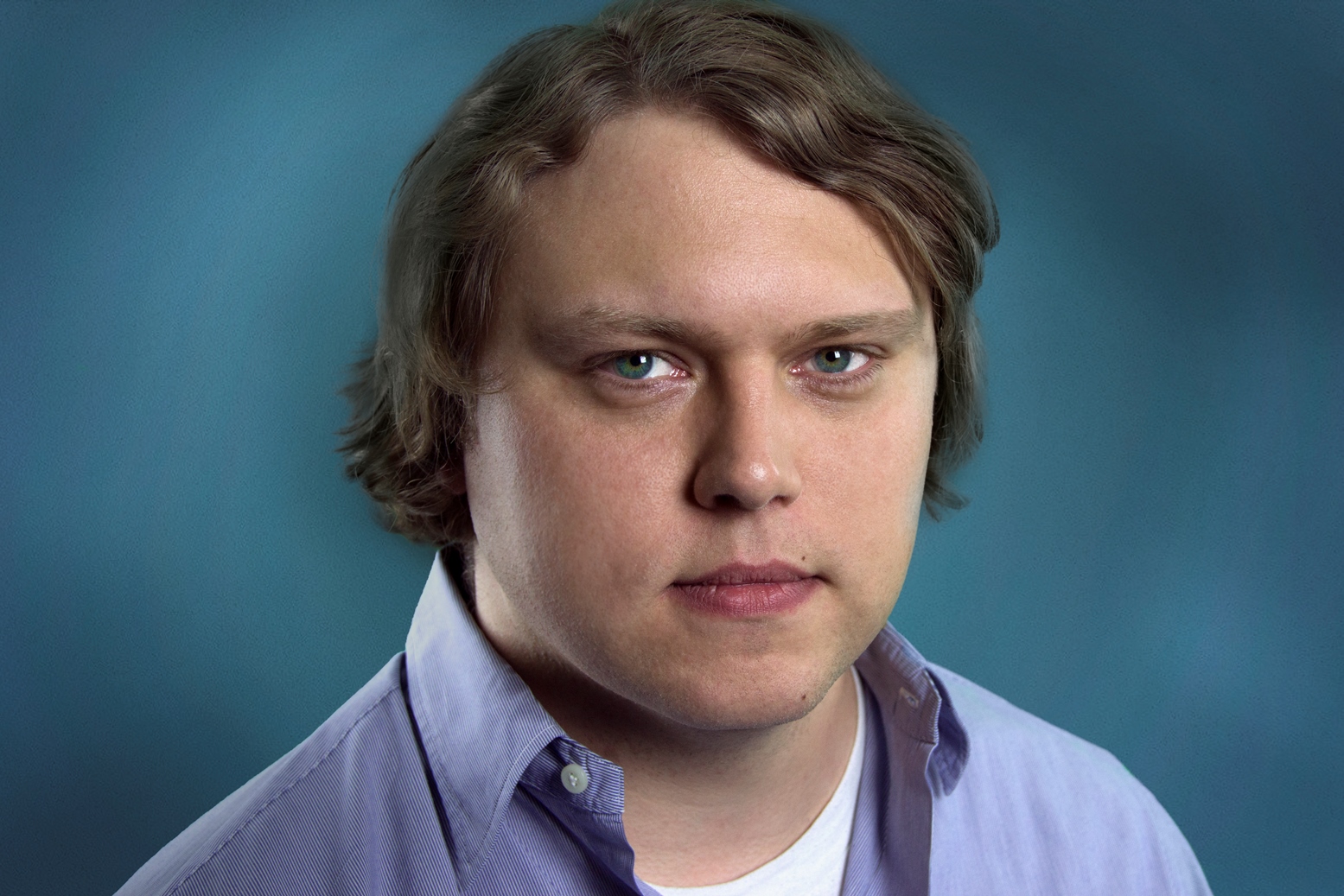 Matthew Gielen has penned an ebook called The 10 YouTube Commandments to explain the how's and the why's of viral-video success.

To the unwashed masses of vloggers and video pranksters, the YouTube algorithms that determine whether a channel is promoted or punished are often as mysterious as the Holy Trinity and as vindictive as God in the Old Testament.

In Matthew Gielen’s (pictured) new ebook The 10 YouTube Commandments, presented by Frederator Networks, he sets out to part the Red Sea of confusion and, avoiding the tortured metaphors used by some writers, explain the how’s and the why’s of viral video success in clear and simple terms.

Take, for example, commandment #4, Be Consistent.

“In terms of the algorithm, an upload or two a week is going to be the perfect amount to not get knocked down in terms of whether they share your videos a lot,” says Gielen, director of programming and audience developer for Frederator, which is best known for the YouTube channel Cartoon Hangover. “That’s more of a maintenance-type suggestion. It’s not necessarily going to help you, but it’s a way of preventing yourself from being hurt.”

In the book, Gielen notes that, while some creators are at the mercy of all-powerful YouTube – which can change its suggested-video algorithms without notice, as it did in March 2012  – he reassures potential readers that, while “there are certain tactics that are a little YouTube-specific in the book, most of these principles work for online video no matter where it’s uploaded.”

The book started off as a blog post. But as Gielen wrote a paragraph for each commandment, he realized it didn’t explain the subject sufficiently. He tried allotting a page for each one, but they still felt incomplete. So he turned his boss Frederator founder Fred Seibert, who told him he needed to throw brevity to the wind and make the project a full-fledged e-book. Over the next few months, he spent nights and weekends fleshing it out.

The finished product is available for free download at Amazon.com and iTunes. It’s light enough to read in one sitting, making it perfect for short-attention-span Millennials, save for the fact that it communicates its ideas via text, not video.

Some of Gielen’s commandments are simple and obvious to comprehend, but tough to follow (e.g. #1, Make Awesome Content, or #3, Be Authentic). Others are more involved, such as #5, Create Great Thumbnails.

“If you’ve ever read the YouTube Creator Playbook, there’s a tremendous amount of information on (thumbnails) and a lot of great tips and best practices,” Gielen says. “But some don’t give them a lot of time and attention, and that’s a bit of tragedy because so much of the decision of whether a viewer is going to watch your video or not is based on the thumbnail and title combination.”

“With a movie release, they spend millions and millions of dollars to get it top-of-mind awareness,” Gielen continues, “They’ve got trailers, posters, billboards and advertisements on web sites and guests on late night talks shows. Most of the time, the visual marketing for your video is all in that thumbnail and that title. That’s why at Frederator we’ve had 8 different thumbnail templates in the last 18-20 months or so, because we’re constantly testing and refining what works best.”

Gielen turns his carefully-crafted advice on its head with his 10th and final commandment, Ignore All Previous Commandments.

“Some of the best videos come from people completely ignoring the rules,” Gielen observes. “The most wonderful thing about YouTube is it’s a great place to innovate, experiment and try new things.”