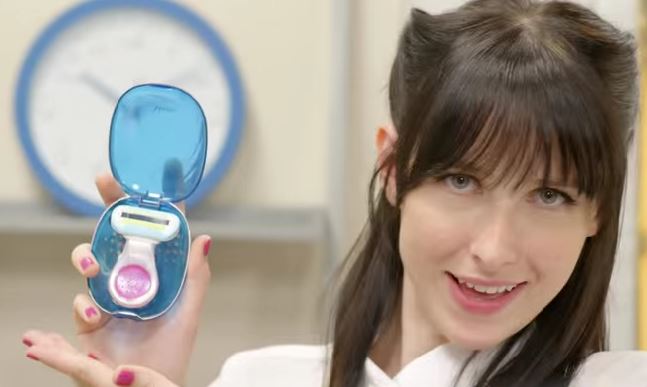 Singer and songwriter known as Meekakitty on YouTube will turn women's "wish I'd shaved" moments into music videos.

Vlogger and singer-songwriter Tessa Violet, who is behind the YouTube channel Meekakitty, which has nearly a million subs, has partnered with women’s razor brand Gillette Venus.

The Venus campaign has Violet inviting women to share their spontaneous “wish-I’d-shaved moments” on Twitter with the hashtag #InASnap. Violet, who is signed to Maker Studios, will use her favorite submissions as inspiration for a series of music videos that will be published and shared on Violet’s and Gillette Venus’ social channels, including the razor’s YouTube page.

As advertisers continue to shift larger portions of their media budgets to digital, YouTubers can take advantage of the opportunities that come with an increased spend on web video campaigns. Internet advertising revenues in the U.S. reached $11.6 billion for the first quarter of 2014 — a 19% increase over the same period in 2013, according to the figured released earlier this month by the IAB.

The #InASnap campaign runs through July 31.