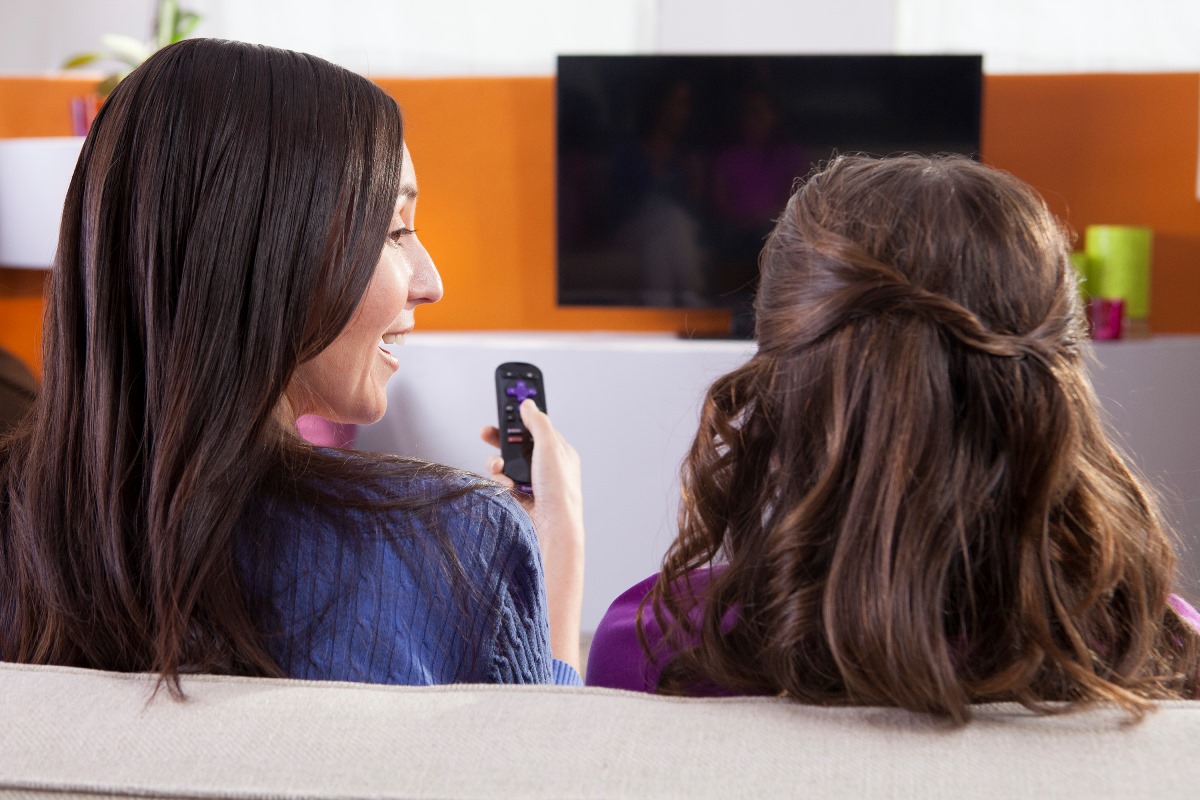 Roku's director of content acquisition Ziba Kaboli-Gerbrands explains why the company is looking for new content partners, and what they can offer to producers of children's entertainment.

Roku is looking to expand its burgeoning channel library — especially within the kids and family category.

“Because we take a standard revenue share of 30% from our partners, we are incentivized to promote the channels because their success is ours.”

“Being able to provide a wide variety of brands is key because it is an open platform,” says Roku’s director of content acquisition, Ziba Kaboli-Gerbrands.

“Top brands like Disney, Nat Geo and PBS do really well, but we also have a lot of smaller partners that, for example, have done really well on YouTube. Giving consumers choice has made us a top seller.”

As the digital media landscape for kids shifts deeper into streaming and mobile device use, Kaboli-Gerbrands says producers are looking for more meaningful relationships with their audiences.

“Across all genres we have a lot of partners who are trying to create channels and take back the shows they produce that would traditionally be licensed out to linear channels. Developing their own brands allows for a more direct relationship with the audience,” she says. Roku, which has sold 8 million devices in the U.S., also helps companies produce their own channel apps by providing a free software development kit, access to third-party developers, a fast two- to three-month delivery period, in-app billing for subscription-based channels, as well as on-device and off-device promotional capabilities.

“Our banner ad space on Roku’s main user interface commands close to 150 million impressions per month,” she says. “We also put our partners on a feature channel and promote them across social media. Depending on the deal, our marketing services will either be included or for purchase.”

Promo expansions in the future will include video ads and cross-channel video inventory availability.

“Because we take a standard revenue share of 30% from our partners, we are incentivized to promote the channels because their success is ours.” 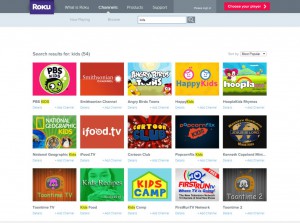 While Roku provides a variety of services, it requires producers to be prepared with a well-designed app (if done in-house), a good amount of featured content that can be refreshed quite often, and promotions of some kind.

“We look at quality of content, what kind of audience has been amassed on other platforms, and specific, buzz-worthy shows within channels that can move the needle,” says Kaboli-Gerbrands.

While Roku doesn’t currently have a dedicated kids team, the company is in the process of hiring a new manager.

“We have a lot of deals in the pipeline. Even just a year ago we didn’t have the breadth of kids content we have now,” says Kaboli-Gerbrands, noting that Roku had recent discussions with Canadian content producers DHX Media and Breakthrough Entertainment.

She says the company has no immediate plans to create original content à la Netflix and Amazon, but its next big initiative will be the launch of Roku TV over the upcoming holiday period.

Announced at CES, Roku is partnering with Chinese manufacturers Hisense and TCL on six HDTV models with built-in streaming capabilities.

“Because adoption rates on smart TVs are really high, our goal is to have Roku become the operating system for TVs,” says Kaboli-Gerbrands. “Although our devices are still our bread and butter.”