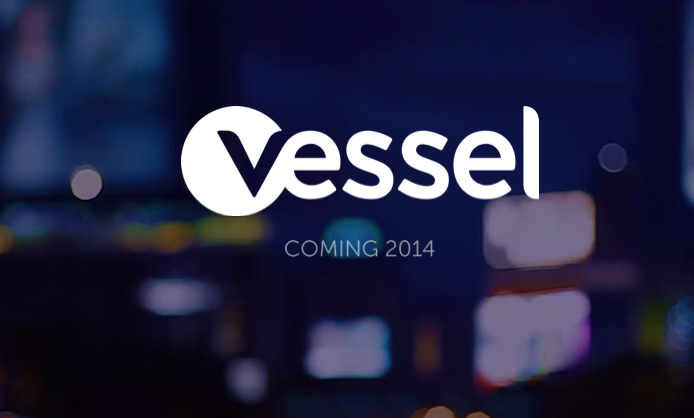 Jason Kilar, former CEO of Hulu, lifted back the veil of secrecy shrouding his stealth startup on Tuesday, revealing its name and its purpose, along with the initial round of investors.

Kilar, who resigned from Hulu in January 2013, has since late last year been hiring a team of execs under the code name The Fremont Project. Now officially called Vessel, the San Francisco-based company is reaching out to content creators — particularly those who produce video — before revealing more details about the business later this year. The company will feature content from a “broad spectrum” of the video market, but no further intel about the model is given at this time.

Vessel’s team also includes Richard Tom, co-founder and CTO; Steve McLendon, former director of product innovation at Netflix who is Vessel’s head of marketing; as well as former Amazon execs and Kilar’s past colleagues at Hulu.

“As a team, we are unusually passionate about the intersection of media and technology; we see an opportunity to improve media, particularly next generation video,” Kilar writes in a blog posted Tuesday.

Investors in the startup include Benchmark, Greylock Partners, and Bezos Expeditions, the personal investment company of Amazon CEO Jeff Bezos. Information about how much money has been raised by Vessel has not been released.