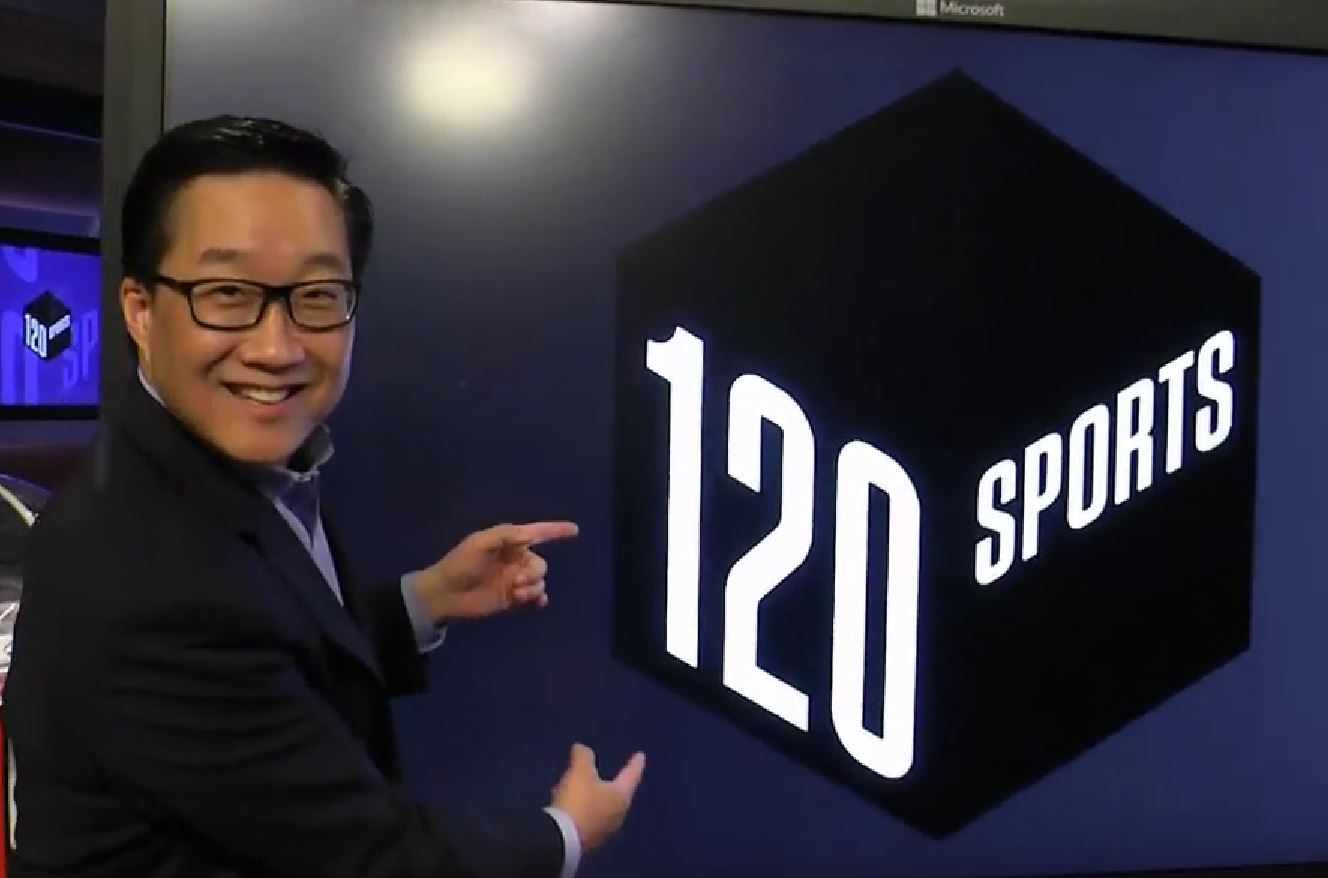 The streaming 24-7 digital sports network will go live on Wednesday with GEICO, Nissan, Transamerica and Verizon Wireless on board as sponsors.

Streaming digital sports video network 120 Sports has announced it will go live on Wednesday with GEICO, Nissan, Transamerica and Verizon Wireless on board as official launch sponsors.

Branded messaging for each launch partner will be created in real time and organically integrated into the viewing experience each day. Original branded features will also be published at contextually relevant times throughout the programming.

They will work from a custom-designed 17,000 square foot production facility on the campus of Harpo Studios, the former home of The Oprah Winfrey Show, on the Near West Side of Chicago.

120 Sports will debut as a free native application for mobile and tablet devices, as well as a web experience at 120Sports.com and other distribution outlets. Equity partners in the venture include include Time Inc./Sports Illustrated, MLB.com, the NHL, Campus Insiders (which will provide access to leading college conferences) and Chicago-based media company Silver Chalice, led by Chicago Bulls and White Sox chairman Jerry Reinsdorf

The NBA and NASCAR are on board as content partners, but the NFL is absent.