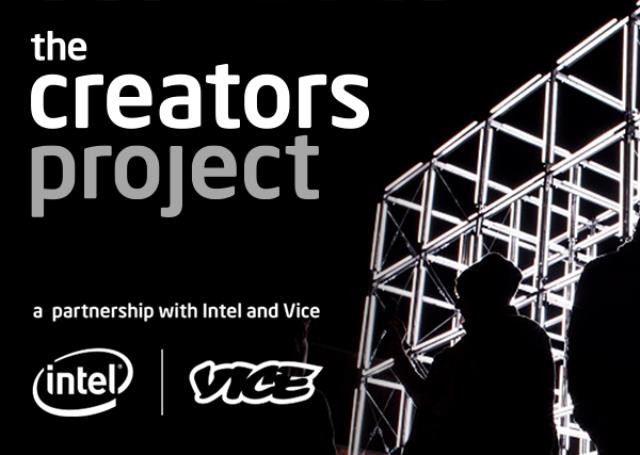 The Creators Project will both produce original video content and translate currently running formats for audiences in Italy, Japan, Mexico, the Netherlands, and Spain.

Vice and Intel’s digital arts and culture channel The Creators Project (TCP) is launching in another 5 markets.

Original video content is at the heart of the ongoing global initiative, which launched as a partnership between the brand and the media company 4 years ago. Through documentaries and ongoing series, TCP puts a spotlight on artists who use technology as a form of expression. A content creation studio, an online hub and a YouTube channel are some of the ways in which artists and their work is profiled through the venture.

“The overarching goal is to make TCP accessible to as many people around the world as possible in their local languages. In addition to translating global content, we will produce editorial and video to cover established and emerging artists in international territories on a case-by-case basis,” said Hosi Simon, GM of VICE Media.

Vice has produced videos with well-known artists like Daft Punk and Ai Weiwei, and a bigger global push means more opportunities to work with artists of the same caliber, he adds. Vice also announced it is increasing video and editorial content in France and the U.K.

“We will work with the local Vice teams to produce content in the new territories for TCP and add staff where needed. That mix of local content and working with international talent is always important for establishing and then building audiences,” Simon told StreamDaily via email.

The Creators Project Australia recently released its first documentary, Leviathan (video below), which explores the use of technology in storytelling, while in Germany, teams at the project worked with the local team to produce 320º Licht, which chronicles a massive projection-mapping project in Oberhausen.

“Similar pieces are in the works in Mexico, Japan, the U.K. and France,” Simon said.