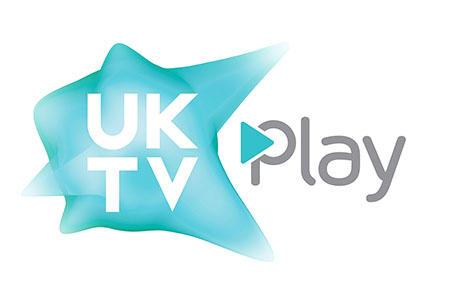 The British broadcaster's digital platform will stream TV programming as well as previews of original commissions and acquisitions.

British network UKTV has set a summer launch date for its forthcoming VOD service UKTV Play, which will feature its regular broadcast programming as well as previews of original commissions and acquisitions.

VOD content will be organized by topic and real-life events, and will feature staff picks, boxed sets and advance previews of new programs. The service will soft launch on iOS this summer, and on PC and British Internet TV service YouView by the end of the year.

In addition to a selection of BBC programs, featured shows will include Storage Hunters, Crackanory, Alan Davies: As Yet Untitled and Dara O Briain: School of Hard Sums, among others.

The team overseeing the roll-out of the service includes Dan Fahy, UKTV’s director of commercial and business development, who will work alongside Emma Boston, general manager for VOD. Kim Morris, head of VOD, will oversee editorial content.

Meanwhile, Ben Hine — director of operations and technology — and his team are responsible for building the service.

“We’ve launched UKTV Play because data shows our viewers will find more programming and engage with our channels more regularly if they have a single destination for on-demand viewing,” said Fahy in a statement.