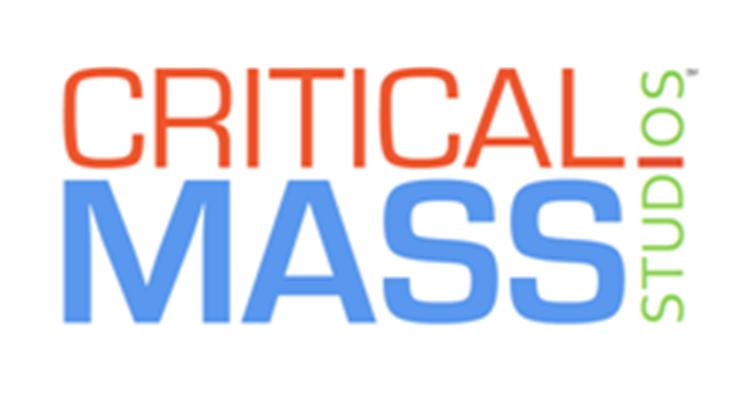 The next-gen studio focuses on multi-platform distribution, rights management and monetization for the entertainment and publishing industries.

CMS marks the trio’s first venture since selling Withoutabox to Amazon in 2008. Their new company is designed to transform global, multi-platform distribution, rights management and monetization for the entertainment and publishing industries with tracking technology.

In its first major acquisition, the new company has teamed with entrepreneur Rob Delf and purchased the rights and contract management platform RightslineSoftware. Under Delf’s control since 2007, RightsLine currently tracks more than 65,000 contracts, providing intel on rights availabilities for major studios, television companies and publishers, including NBCUniversal, MGM, FremantleMedia and Samuel French.

“Owners must not only have visibility throughout their entire library, but also be able to track and deliver instantly on all kinds of new deals,” said CMS CEO Straus (pictured, left) in a statement. “Those who don’t institute a forward-looking system to monetize and track effectively in the new world of distribution will leave tremendous amounts of money on the table.”

Delf sold his software engineering company Tryarc to the Japanese conglomerate NTT Data in 2007. He is president of CMS and CEO of Rightsline.