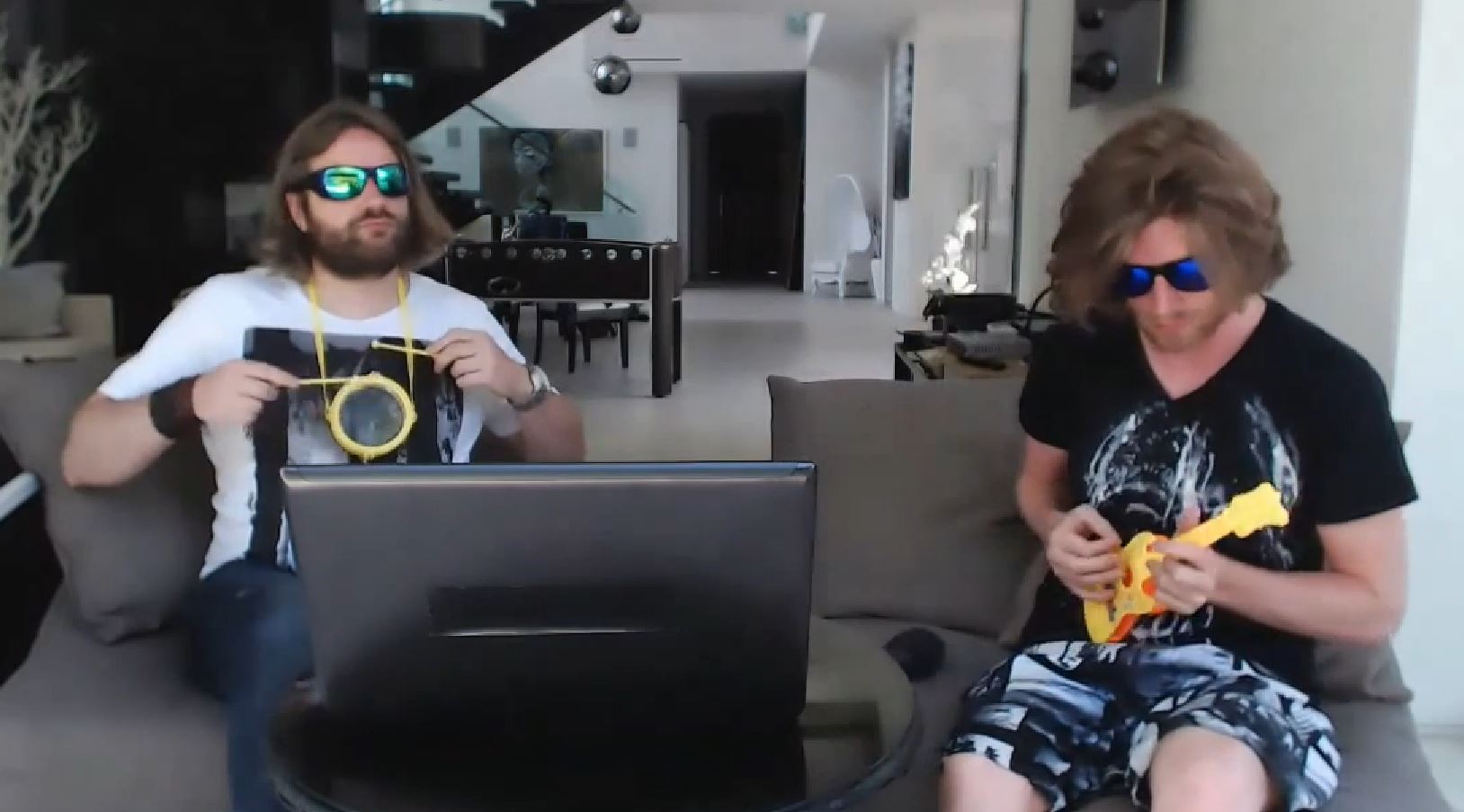 German and American YouTubers party in The Mansion

YouTube stars from two countries are coming together under one roof in The Mansion, a daily series from Berlin-based media giant ProSiebenSat.1 Group’s multi-channel network Studio71.

Germany’s No. 1 YouTube star, Gronkh, and his countryman Sarazar (pictured) will be playing host to American Dane Boedigheimer (aka Daneboe), creator of The Annoying Orange, and American-German cross-over star D.J. Flula, along with regiment of their fellow German web stars, including fitness guru Karl Ess, comic MissesVlog, David Hain and Fabian Siegismund.

The German-language version of the show has logged 2 million video views and more than 100,000 subscribers since its June 7 launch, making it the fastest-growing YouTube channel in Germany.

The English-language content will appear on the channel shortly after VidCon 2014 in Anaheim (June 25-27), where members of the cast will be making an appearance. There will be full-length German and English videos appearing on Studio 71’s The Mansion channel and edited versions on the individual YouTuber’s U.S. channels. At the moment, the series has an open-ended run.

The Mansion is being shot in a West Hollywood home outfitted with production facilities, where they can exchange ideas, share projects and produce video content together. They will also venture out to explore the California lifestyle and the digital entertainment industries and meet with Hollywood moguls.

The show comes on the heels of ProSiebenSat.1 Group bolstering its digital and production business with its March 2014 acquisition, through its Red Arrow Entertainment subsidiary, of a 20 percent stake in Collective Digital Studio (CDS), which has 600 channels (including Epic Meal Time and Video Game High School) with more than 100 million subscribers that collectively receive nearly a billion video views each month.

A version of The Mansion is scheduled to launch in Berlin this fall.

Clarification: American YouTubers will be visiting The Mansion, not living there.

Screengrab from The Mansion