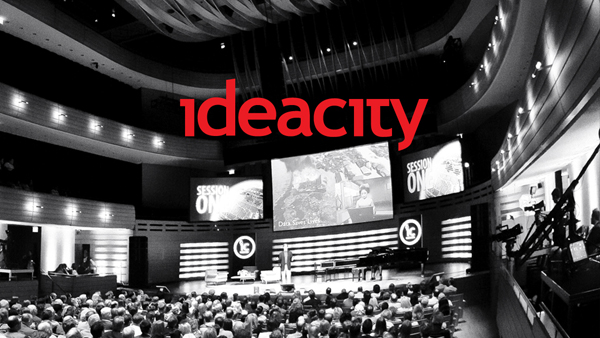 Why Syndicado likes working with Hulu

Syndicado president Greg Rubidge discusses the company's latest deal with the U.S. streaming service and why it is a preferred partner.

Syndicado, a digital-content aggregator and distributor, has acquired ZoomerMedia’s talk series IdeaCity and is making it available on Hulu and Hulu Plus in the U.S.

The Moses Znaimer-hosted series, in which the media mogul chats with guests about innovation, runs at 22 minutes in length and is recorded at the annual IdeaCity conference in Canada. Coincidentally, Hulu’s collection of TED Talks was recently taken off the site, which means seasons 9 and 10 of the show fit nicely into the slot.

“It was just great timing to get IdeaCity up there and fill that void,” says Greg Rubidge, president and founder of Syndicado, which has offices in Los Angeles and Toronto.

Rubidge says they have worked with Hulu before on a similar rev-share deal model after acquiring content from Canadian prodcos like Frantic Films and Buck Productions (Buck’s Rich Bride Poor Bride and Keys to the VIP, are both currently streaming on the service).

When it comes to ad-supported digital platforms, Rubidge says he prefers working with Hulu because they have bigger audiences and are able to secure high CPMs.

“I think they’ve been very successful in getting much higher ad rates than some of the other free-VOD or ad-supported platforms,” he says, adding that several of Syndicado’s shows have generated revenues in the low-to-mid five figures on the platform.

Syndicado has also acquired a slew of other series from Zoomer, including cable channel VisionTV’s series Supernatural Investigator, which it will ready for digital distribution abroad. The agreements with Hulu are non-exclusive so they will be pitching it to other streaming services as well, Rubidge says.