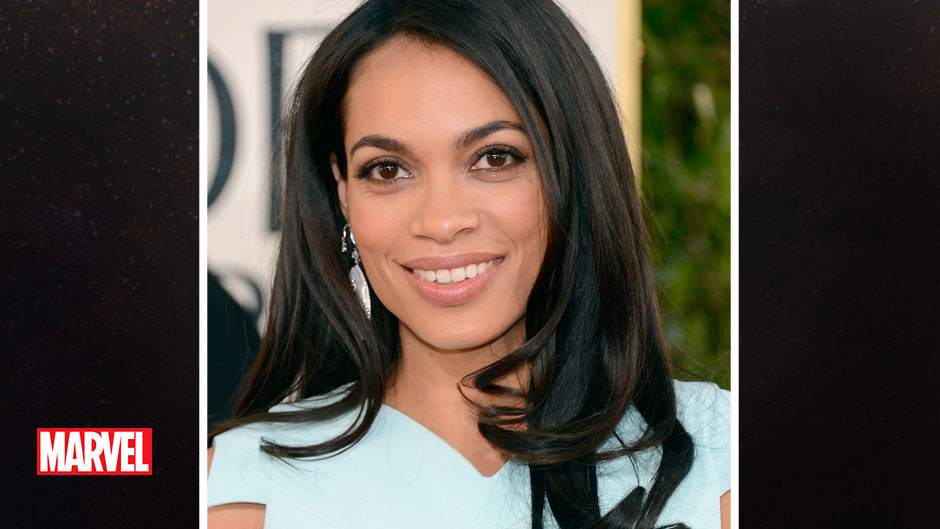 Marvel announced on Friday that actress Rosario Dawson is joining the cast of Marvel’s Daredevil, a 13-episode series premiering on Netflix next year.

As previously reported, Daredevil is scheduled to begin filming in New York City this summer. It will be the first in a series of Netflix shows from Disney/Marvel over the next several years, to be followed by Jessica Jones, Iron Fist, Luke Cage and, finally, a mini-series in which the characters team up as The Defenders, a la The Avengers.