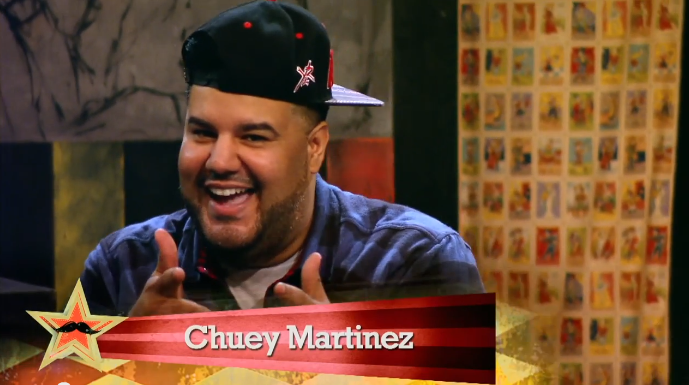 MiTú, a Culver City-based MCN that targets Latino audiences, has raised $10 million in a Series B funding round led by Upfront Ventures, one of the original investors that backed Maker Studios.

The capital will be used to build out production facilities in Los Angeles and Mexico City, as well as expand MiTú’s engineering and sales teams, according to a statement made Thursday.

“Having been an early and prolific investor in online video I came to the conclusion that the future will be built around strong vertical content channels,” Mark Suster, managing partner of Upfront Ventures, said in a statement. “It’s the best way that networks can attract and develop talent and that advertisers can reach large, endemic audiences.”

MiTú produces and distributes programming within its beauty, food, DIY, home and health verticals. Launched in 2012, the company has made several major business deals in recent months — a variety show on its male pop culture vertical, El Show with Chuey Martinez (pictured), is currently being adapted into a late night television series for HLN; a licensing deal with AOL was announced in January and the company is bolstering its partnerships with international creators, having recently announced a deal with Ecuador-based comedy channel Enchufe.TV.

The network has 40 million subscribers and 1,200 video creators. Other investors include The Chernin Group, Advancit, and Machinima co-founder Allen DeBevoise.