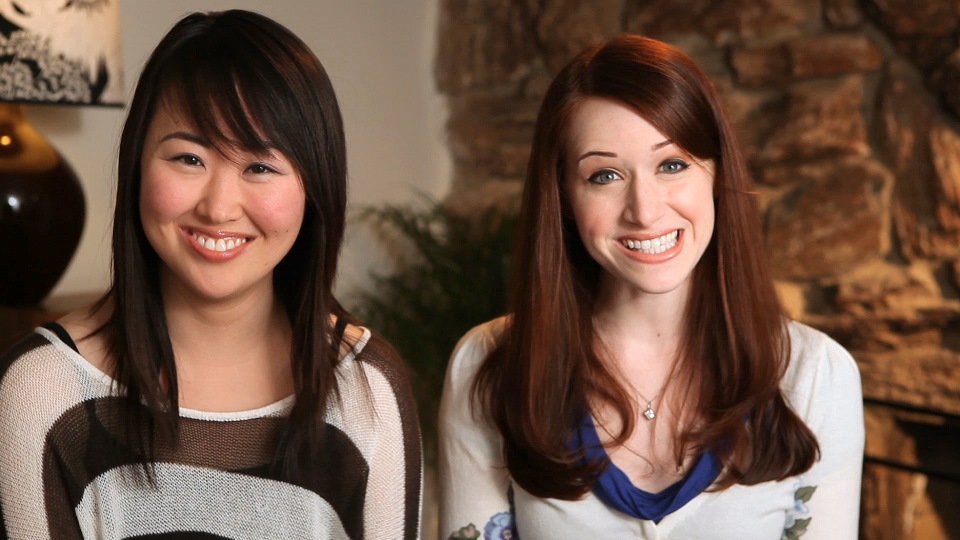 Exec producer Bernie Su and Starz Digital Media's David Katz tell StreamDaily about the deal, and why fans would want to pay for something that's available for free on YouTube.

Starz Digital Media is making hit web series The Lizzie Bennet Diaries (LBD) and Emma Approved available for purchase as part of a deal made with producer Pemberley Digital.

“Not every fan is going to buy it on VOD. It’s another option for fans and new viewers to enjoy the show, or show it to others.”

Starting Monday, fans can buy LBD on iTunes, Amazon Instant Video, Google Play, Xbox, NOOK, CinemaNow and Vudu. The release is timed to coincide with the launch of a paperback and e-book adaptation of the series from Simon & Schuster called The Secret Diary of Lizzie Bennet, in order to provide maximum exposure on the platforms that sell both video and text, says David Katz, VP, digital, who leads digital content acquisition and production for Starz Digital Media.

Content will be priced at $5.99 (SD) and $7.99 (HD) for the season bundle, or $0.99 (SD) and $1.99 (HD) per episode. Each purchased episode amounts to 2 or 3 episodes (or about 15 minutes) of the webisodes. Though LBD has finished airing and is available in its entirety on YouTube, Emma Approved S3 just began streaming weekly episodes, which will be available for purchase on the day after the clips are posted on YouTube. Bonus content, like an hour-long gag reels and “making of footage,” will come free with the bundle purchase. A 33-minute featurette will also be available exclusively on iTunes.

Katz says the deal came together after David Tochterman at Versatility Media, a consulting company that reps Pemberley, introduced the two parties. “David thought The Lizzie Bennet Diaries would be a perfect fit for our Indie TV initiative. The series aligns with our demographic in that Pemberley has amassed an amazingly dedicated audience that is digitally savvy and desires to own the show that they helped make into a hit,” Katz tells StreamDaily, via email.

As a distributor of on-demand and original web programming, Starz Digital Media wants to create an “Indie TV” marketplace for fans in the digital space. LBD, a modern retelling of Pride and Prejudice, has had over 60 million views on YouTube and 350,000 subscribers. 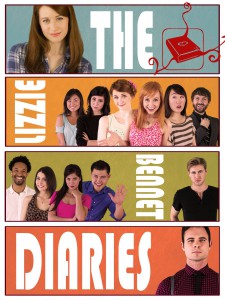 “Not every fan is going to buy it on VOD,” says Bernie Su, exec producer and head writer on both series. “It’s another option for fans and new viewers to enjoy the show, or show it to others. VOD is a different experience than DVD, which is a different experience than YouTube. Sometimes you don’t want to rely on an Internet connection and sometimes you don’t want, or don’t have, a DVD player.”

Su says his team has had success selling the content online before. For instance, they experimented by putting Emma up for sale on iTunes early in its run, and people were buying it.

“What was notable was that there were several new viewers who discovered the show on iTunes who were not exposed to it before,” he tells StreamDaily via email from Cannes.

As for finding fans willing to pay for content that is available for free, Su says the company has had success doing it before.

“We’ve demonstrated that we can sell DVDs (given their Kickstarter success with LBD) so we know that they are willing to pay for content that’s available on YouTube,” he explains.