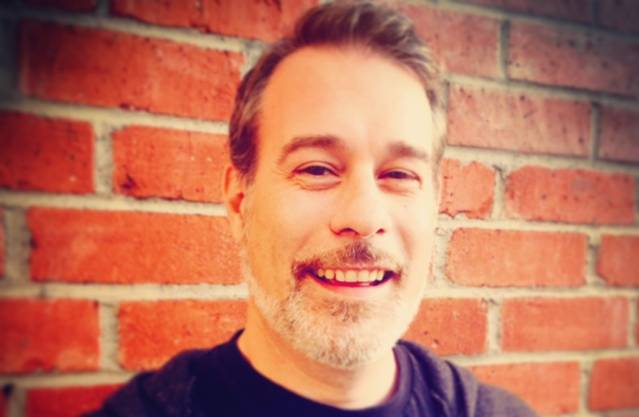 Jukin Media announced on Wednesday that it has hired Jerry Boonstra as chief technology officer and Theresa Tran as head of product for the company.

The duo will be tasked with building out proprietary tech for viral-video discovery, management and licensing. Jukin Media acquires user-generated content before the web goes nuts over it, then leverages the company’s media partners to spur views and generate revenue on those videos.

Boonstra (pictured) comes to Jukin from online video startup Frequency Networks, where he served as principal software engineer since 2011. Earlier, he was a senior technical manager at AOL and director of platform engineering at CNET.

Boonstra and Tran will also team up to create a next-generation licensing platform that will help automate the licensing process, making it easier for news outlets, TV morning shows, clip shows and other entities to access trending videos.

Jukin’s YouTube channel has amassed 516K subscribers and more than 114 million views. Last month, the company raised $1 million in its first-ever funding round from investors including Maker Studios, Bertelsmann Digital Media Investments (BDMI) and Launchpad LA. Earlier this month, it hired former MTV and Lifetime programming exec Jessica Samet as its new head of TV production to develop formats around its short-form videos. The company made its first moves in that direction in April, when it struck a partnership with Dick Clark Productions and announced plans to bring its YouTube channel FailArmy to international TV.