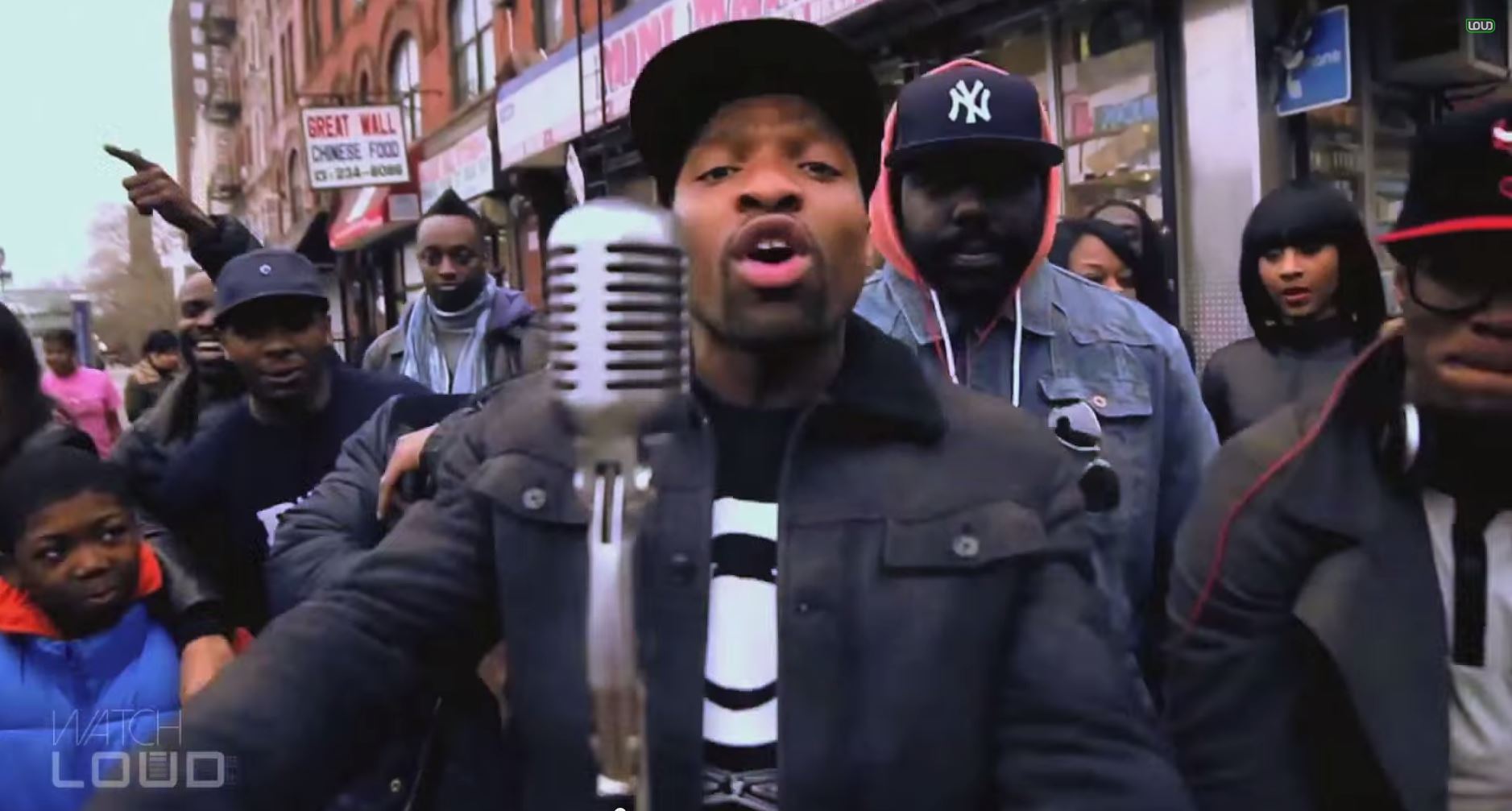 Multimedia entertainment studio Electus Digital announced on Tuesday that it will be posting extended, uncensored versions of its battle rap reality program Road to Total Slaughter on its WatchLOUD.com website and YouTube channel after they air on the Fuse cable music channel.

When Road to Slaughter was first announced in late April, it was slated to go directly to WatchLOUD.com, but Fuse will now be the first distribution window.

The licensing deal with Electus gives Fuse exclusive domestic television rights to the show. It will debut on the cable channel on June 18 at midnight, with subsequent episodes rolling out weekly on June 25, July 2 and July 9.

WatchLOUD.com will also post bonus footage of the series, along with an extended version of the special Bright Lights – a documentary-style look inside the lives of the four Total Slaughter headliners (Joe Budden, Loaded Lux, Murda Mook and Hollow Da Don) – which premieres on Fuse on July 10.

Screengrab from Total Slaughter trailer, which is below: