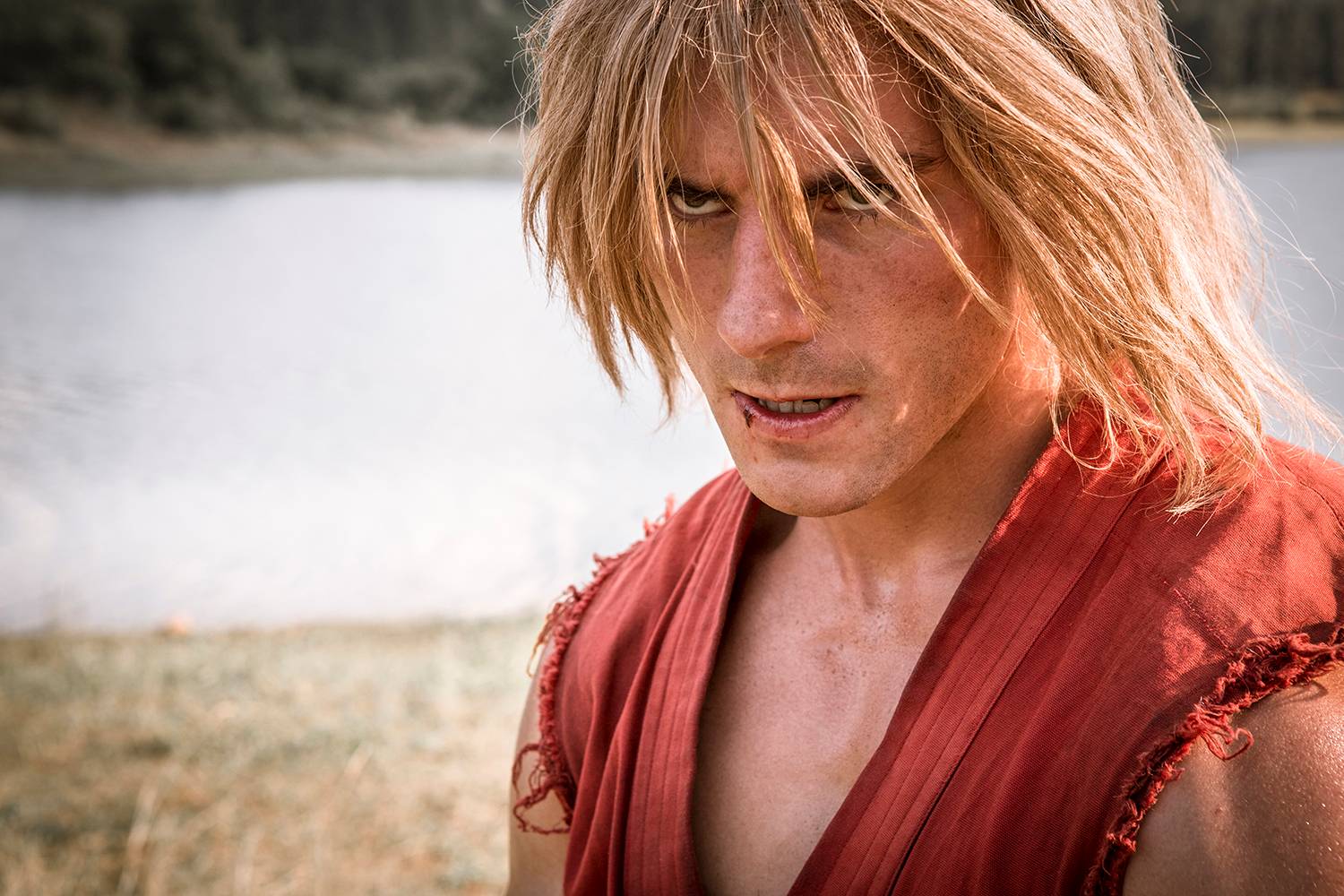 Madman Entertainment will release the Machinima web series as a feature-length film in Australia and New Zealand, while FUNimation and Manga Entertainment are to handle North American and U.K. rollouts.

Madman will release the live-action series, which premiered on Machinima in late May, as a feature-length film that contains additional bonus footage like behind-the-scenes clips, interviews with the cast and crew, and deleted scenes. It will debut in Australia and New Zealand in late 2014, according to a release posted last week on the company’s website.

Madman is working with North American anime company FUNimation Entertainment, which will distribute the film version in the same format in the U.S. and Canada, while Manga Entertainment will handle rollout in the U.K.

Director, actor, and co-writer Joey Ansah brought in $2 million to make the adaptation of the video game franchise. Since its release on Machinima less than a month ago, the Honda-sponsored series has generated millions of views. Multi-platform distribution deals were always part of the financing plans, Ansah explained at an event last month promoting the series.