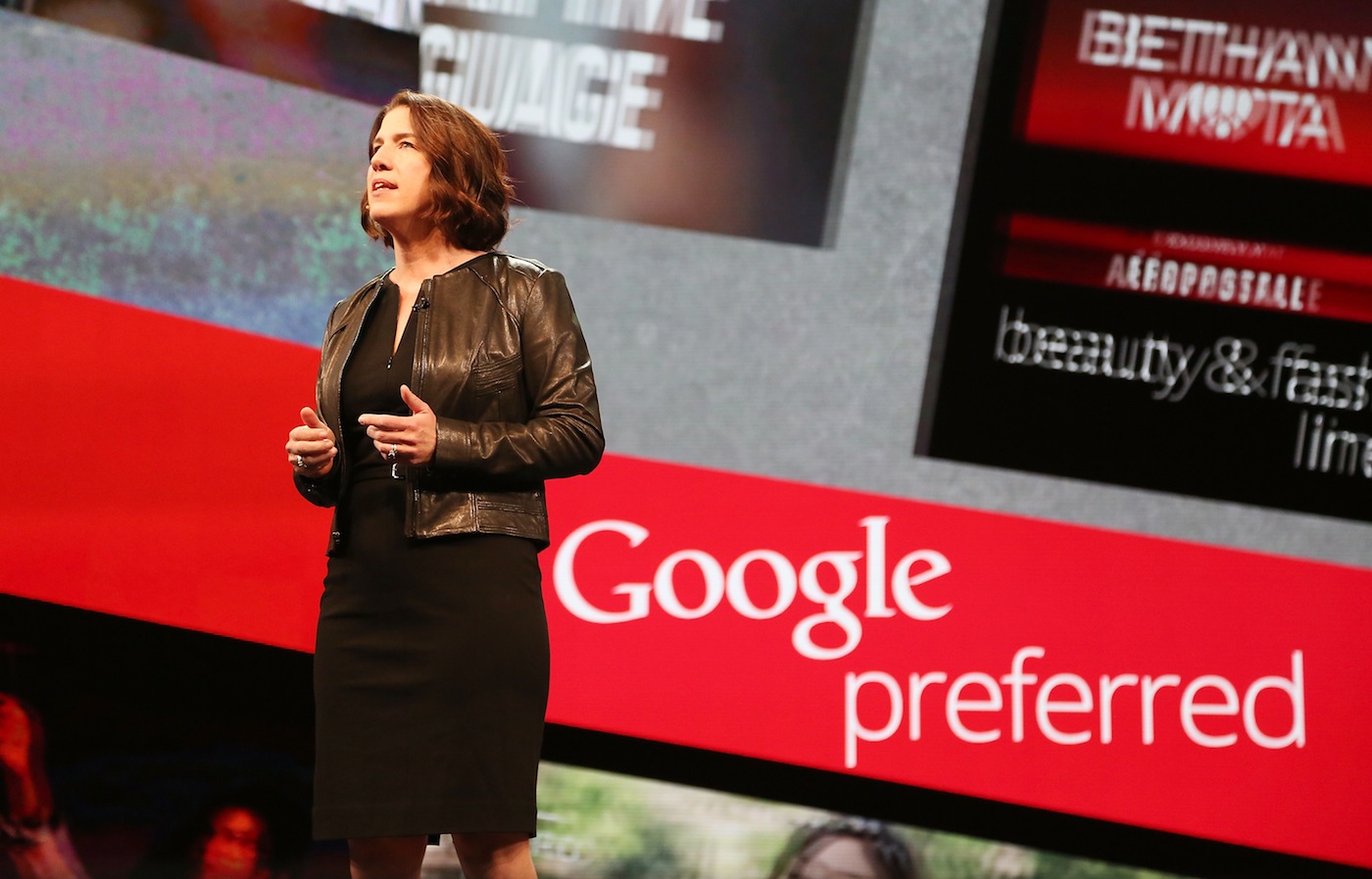 Recently launched Vice News and Maker Studios' Epic Rap Battles of History are being advertised on television during the World Cup games.

Google has launched round 2 of an ad blitz promoting YouTube through television and outdoor placements.

Vice News and Maker Studios’ comedy Epic Rap Battles of History (ERB) are being promoted during World Cup games in the coming weeks. The two channels fall within the Google Preferred offering to advertisers — a ranking of the top 5% of creators, based on popularity and engagement. The initiative, which was officially unveiled at Google’s Brandcast event last month by Margo Georgiadis (pictured), VP, sales, Americas, Google, is a push to sell YouTube video ad inventory that buyers would find easy to measure and consider as part of a “premium” buy for clients.

The comedy video series ERB, now in its third season, is one of the most popular channels on YouTube with nearly 10 million subs. Vice News, meanwhile, was only launched in the spring but is being promoted heavily by the media company (reportedly being courted by CNN parent company Time Warner Inc. that’s valuing the company at $2.2 billion), as it is investing in having reporters broadcast from newsrooms around the world.

While much of the advertising campaign (running once again in New York and Chicago as well as San Francisco) is consumer-focused, targeting what Google refers to as “Generation C,” or the millennal-focused connected generation, billboards will also appear around Cannes Lions global marketing festival and awards event, and at the upcoming digital industry conference VidCon, reports AdAge.

A similar spring campaign promoted YouTubers, such as Michelle Phan, Bethany Mota, and Rosanna Pansino, who are within the beauty and food categories.