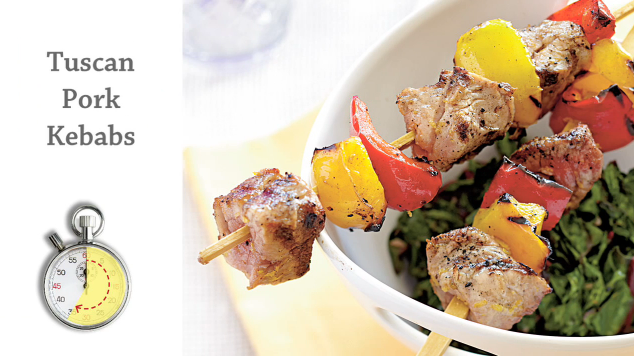 The publishing giant kicked off a partnership with Roku on Thursday with the launch of the MyRecipes channel on the streaming platform.

Time Inc.’s online food portal MyRecipes.com announced on Thursday that is launching a channel on the Roku streaming platform, kicking off a distribution partnership between the two companies.

The free MyRecipes channel is available now on current-generation Roku set-top boxes and the Roku Streaming Stick in the U.S., Canada, United Kingdom and Ireland. It features 250-plus videos across 12 cooking categories (grilling, salads, meatless for example).

Launched in 2007, MyRecipes.com has 70,000 recipes from Time Inc. magazines, including Coastal Living, Cooking Light, Food & Wine, Health, Real Simple, Southern Living and Sunset, as well as for how-to videos and tips on healthy cuisine and entertaining.

At Time Inc.’s Digital Content NewFronts presentation in May, the company previewed 7 new series and a new video hub called The Daily Cut. The company has 3 studios in New York, where most of its digital projects are developed, as well as a studio in Birmingham, Alabama. A fifth studio is set to open in Los Angeles.