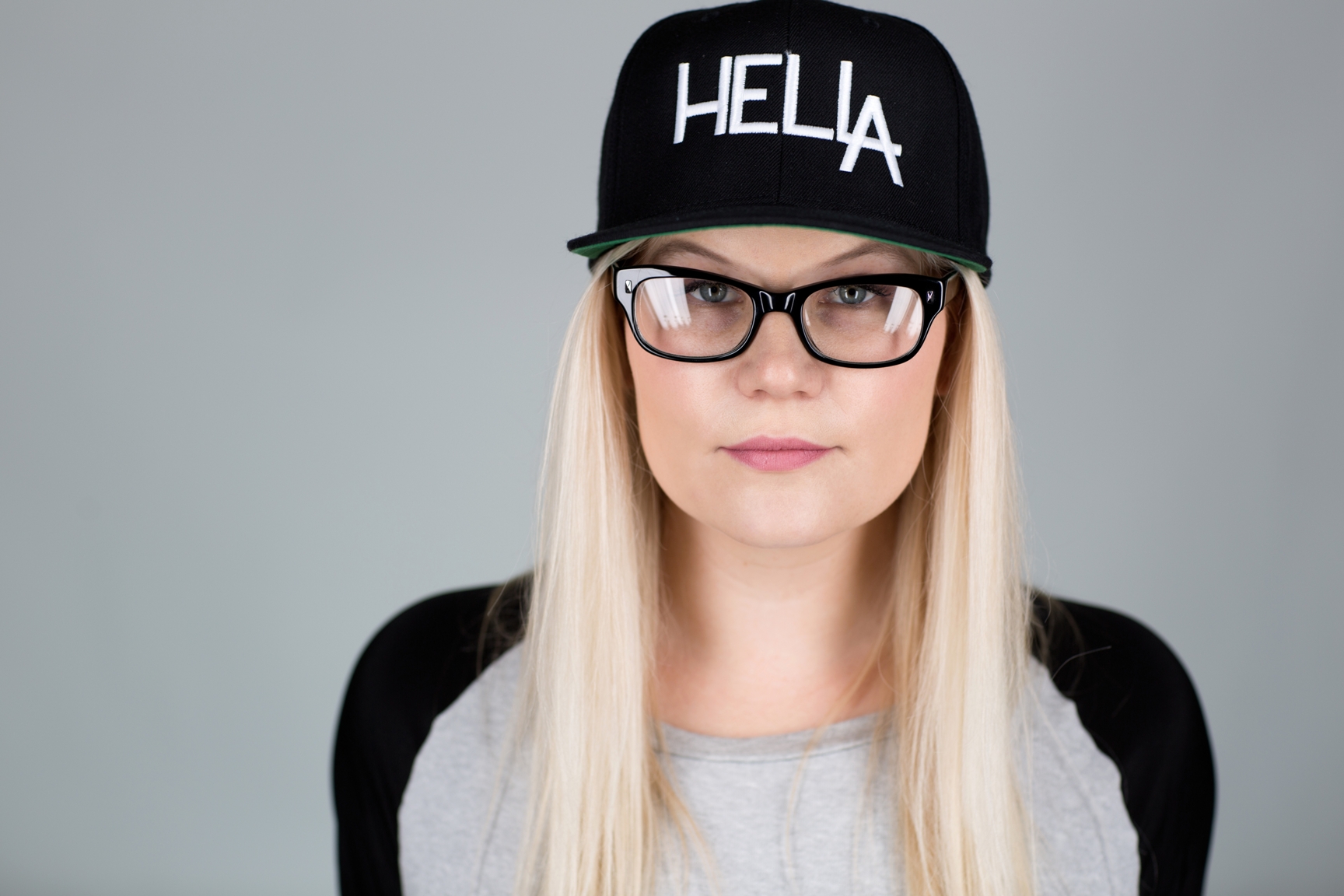 Indie filmmaker Rory Uphold saw huge success with her web series Only in HelLA. Now she has to decide how to move forward with season 2.

One of the first things visitors to the Loews hotel in Santa Monica will notice is a wall of video screens behind the check-in desk – a display that at first glance looks like it could be showing a ’60s beach party film, except it’s actually a live stream of the nearby shore.

Unlike most guests, Rory Uphold, creator of indie web series Only in HelLA, immediately sees marketing potential in the video display and asks the staff where the camera is planted.

“If we get a really large banner, the whole hotel would see it,” says Uphold, who was at the Stream Market conference held last week. What would she advertise on this banner? Would it be her show, a comedy that has received over 2 million views on YouTube and Funny or Die since its launch last January? “It’ll be my phone number. Screw Match.com!” she jokes.

Uphold has raised about $18,000 on Kickstarter to launch season 2 of Only in HelLA, which pokes fun at the social absurdities a twenty-something might encounter in Los Angeles — like thinking you look super hot until you see a supermodel standing beside you, wearing the same outfit, or showing up to a house party with homemade cookies, wearing a sweater, when everyone is in full-on drunken pool-party mode.

The actress, who wrote, directed and starred in the series, is now looking to collaborate with a brand sponsor (such as cars, phones, things that are synonymous with L.A. and the show) to help market the series and reach new audiences. She sees brand collaboration as the best way to stay independent, while attracting new financing and expanding reach.

“I’m looking for companies that see this as a new way to reach fans and potential buyers, but are also risk-takers,” she says. Although Uphold opted to not have pre-roll ads in front of her 12-episode first season on YouTube, she is not against value-added branded campaigns, especially if she is involved in the creative process. “I’m a nerd, and in my spare time I will write commercials for brands I have no affiliation to at all,” she says. 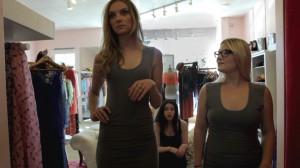 The first season of Only in HelLA cost under $15,000 and was financed in part by an anonymous angel investor, who also supported Uphold’s short film called Safety. Knocking out 3 episodes per day, the shooting process took about 4 days complete, but the plan for the show had been in the works for some time. The filmmaker says she first came up with the idea about a year ago, and trademarked the name to get the ball rolling and protect any future revenue streams in merchandising.

After it launched, the first episode was posted on Reddit, and after about a day, attracted nearly half a million views. The show kept generating buzz after being reviewed by influential blogs like Huffington Post, BuzzFeed and Laughing Squid, and suddenly, Uphold had MCNs and TV producers calling and emailing her to talk shop.

Uphold says she trusts her instincts and has a clear idea of what she wants, such as owning her IP and “not having to answer to anybody.” While she finds herself in an enviable position, it can also be overwhelming to navigate the offers and make a decision on what to do next — a story that might be familiar to indie producers or vloggers who find sudden success online.

Two months ago she may have been “freaking out.” But now that she’s put together a management and PR team, Uphold feels she’s ready to take Only in HelLA S2 to the next level, whether that means staying in the digital space with a brand partner, or eventually taking the show to a traditional medium.

“I’m at the edge and I have to figure out what I’m going to do,” she says.