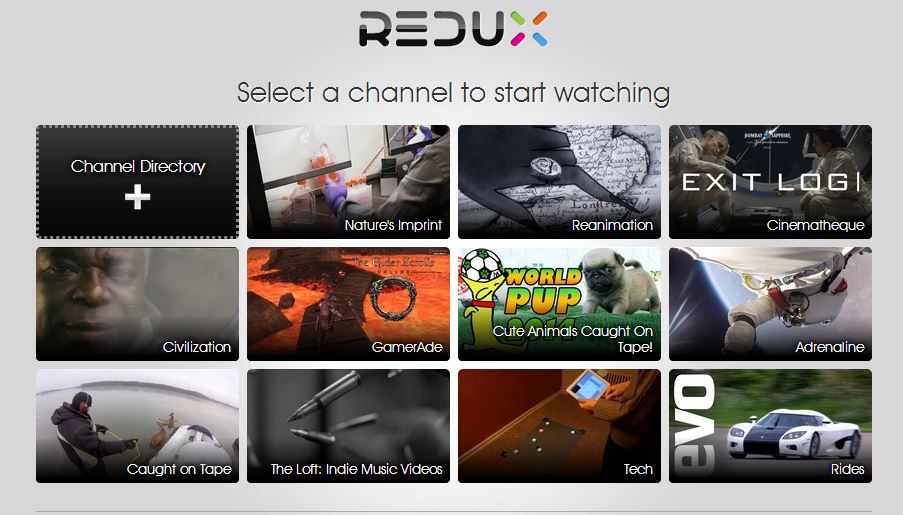 The anime streaming service is looking to improve content discovery with apps on connected TVs and consoles.

Founded in 2008, Redux has deals with connected TV and console manufacturers including Samsung, LG  and PlayStation, and will help Cruchyroll expand distribution and improve lean-back content discovery.

Crunchyroll has a library of more than 25,000 episodes and 15,000 hours of officially-licensed and translated content from leading Asian media producers. Its app is available on a multitude of platforms, including iOS and Android devices, PlayStation, AppleTV, Roku, Chromecast, smart TVs and set-top boxes. It can also be accessed via affiliate websites, as well and its own streaming website.

Crunchyroll’s majority investor is The Chernin Group, a privately-held, Los Angeles-based media holding company founded in 2010 by Peter Chernin, who served as president and CEO of News Corporation from 1996 to 2009.