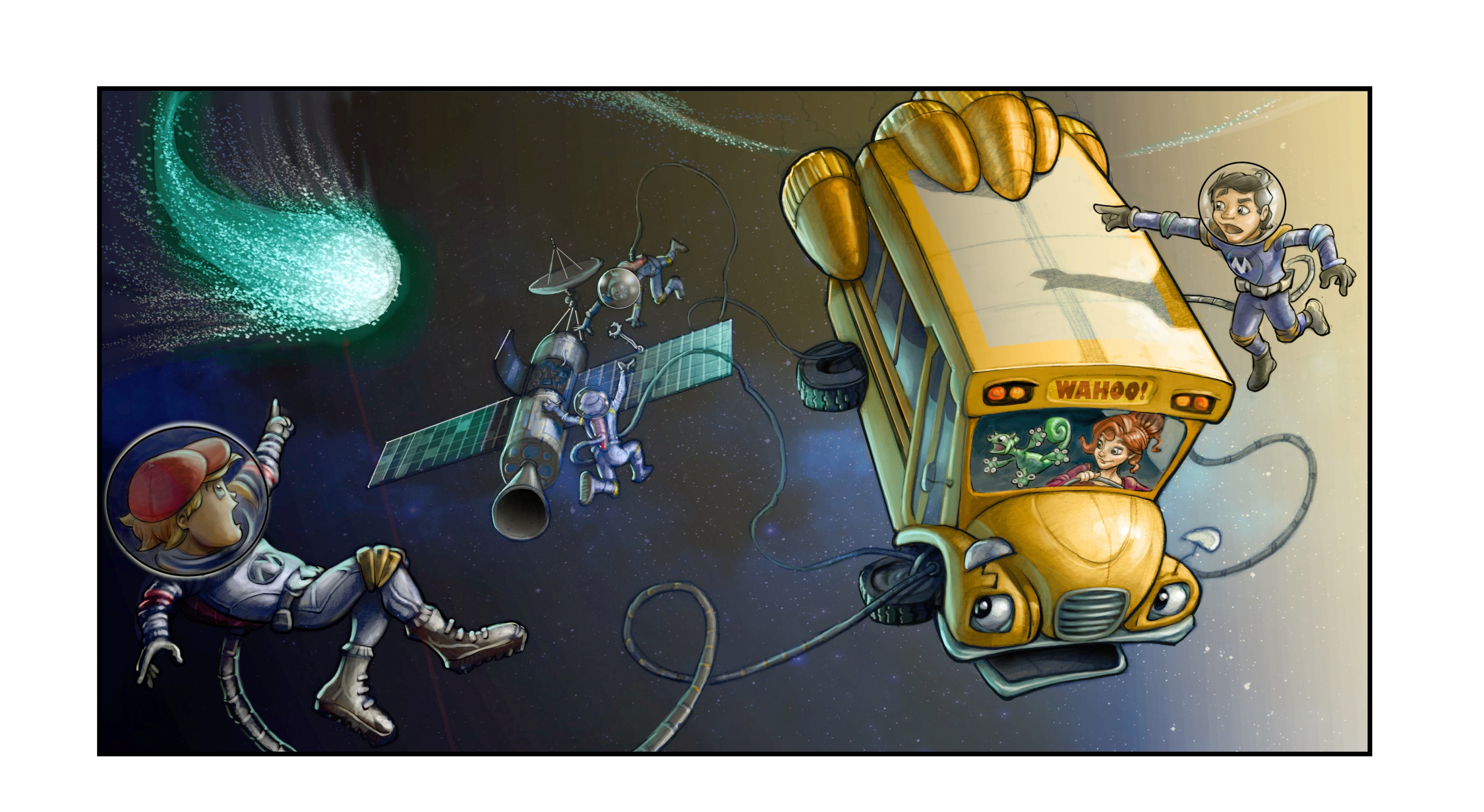 Scholastic teams up with Netflix on new kids show

CG-animated series The Magic School Bus 360° will be ready for worldwide streaming in 2016.

More original children’s content is headed for Netflix, as the streaming giant has teamed with Scholastic Media to launch a new series based on the 18-year-old science show The Magic School Bus.

Twenty-six episodes of the CG-animated series, dubbed The Magic School Bus 360°, will launch on Netflix worldwide starting in 2016.

The new iteration of the show will update the characters – and the bus – for science learning in the high-tech age. That means the latest tech innovations, such as robotics, wearables and camera technology, will be incorporated into each episode.

While the first-run development deal is a first for the companies, Scholastic and Netflix have had licensing pacts for series including Clifford the Big Red Dog and Goosebumps, both of which have proven to be hits on Netflix in all of its territories.  Plus, last August, all four seasons of the original Magic School Bus became available exclusively for SVOD to Netflix members in the US, Canada, UK, Ireland and Latin America.

The Magic School Bus 360° will be executive produced by Scholastic Media president Deborah Forte, who has created and produced some of the company’s longest-running series.