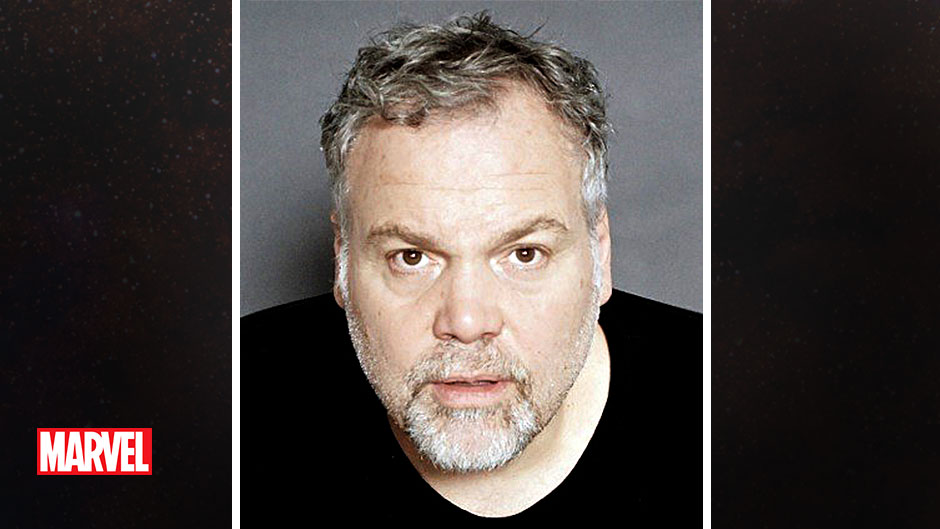 The actor, who starred in Law & Order: Criminal intent, will play the villain in the series debuting next year.

Marvel announced on Tuesday that actor Vincent D’Onofrio is joining the cast of Marvel’s Daredevil, a 13-episode series premiering on Netflix next year.

D’Onofrio, whose credits include Law & Order: Criminal Intent, Men in Black, and Full Metal Jacket, will play villain Wilson Fisk, a businessman whose interests bring him into conflict with the blind attorney Matt Murdock and his alter ego Daredevil. He joins actor Charlie Cox who plays the title character, previously portrayed by Ben Affleck in 20th Century Fox’s feature film adaptation of Daredevil in 2003.

As previously reported, Daredevil is scheduled to begin filming in New York City this summer. It will be the first in a series of Netflix shows from Disney/Marvel over the next several years, to be followed by Jessica Jones, Iron Fist, Luke Cage and, finally, a mini-series in which the characters team up as The Defenders, a la The Avengers.