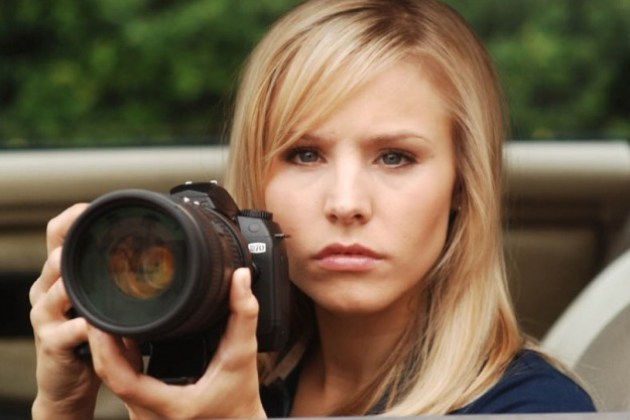 The Veronica Mars spinoff series, Play It Again, Dick, is set to premiere in fall 2014 in Canada. The web show was announced earlier this year by CW Network’s digital platform and incubator, CW Seed.

“We feel that we need to broaden our programs lineup and refresh it regularly, so the opportunity to provide a really compelling brand-identifiable title like this is something that seems like a home run for CTV Extend,” Mike Cosentino, SVP programming at CTV Networks, told StreamDaily‘s sibling publication Playback Daily.

In addition, premiere dates have been set for a number of original Canadian web series that will be featured on CTV Extend. 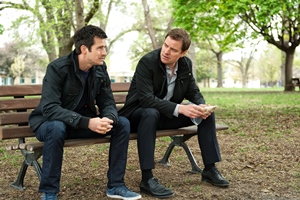 In addition, Guidestones: Sunflower Noir from iThentic and 3’oclock.tv will premiere on July 15, when all 18 episodes in the season will be made available on CTV Extend. Joke or Choke, a half-hour comedy pilot from Toronto’s Insight Productions and executive producer Howie Mandel, will also debut on July 15. The pilot was ordered exclusively for CTV Extend.

While Consentino would not release specific viewership numbers for CTV Extend since its launch in late April, he said the platform saw a strong start and has added viewers every week.

“It’s meeting our expectations. I think with the second wave of titles, we’ll be in good shape for growth,” Consentino said.