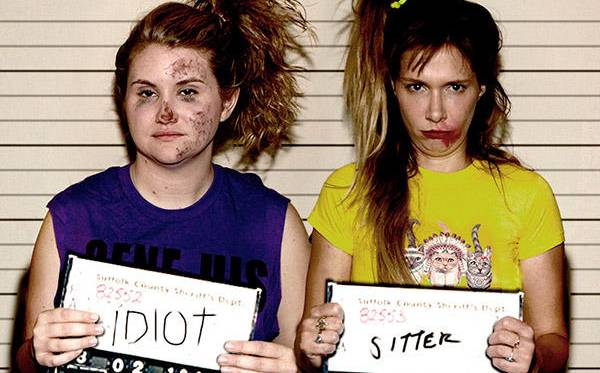 Produced by CC:Studios the shows will be distributed on cc.com and the recently released Comedy Central app, while Idiotsitter, a show that originated on the web, is moving to TV.

Comedy Central announced on Monday that it has order 6 new digital series to be produced by CC:Studios.

The new digital series are 6 Guys 1 Car, 300 Sunnyside, New Timers, Pie Guys, Roustabout with Kurt Braunohler and Team Tiger Awesome. They will premiere on various dates throughout 2014. The shows will be distributed across multiple platforms, including cc.com and the recently released Comedy Central app.

Comedy Central also announced that it had placed a cable series order for CC:Studios’ Idiotsitter (pictured), which originated as a 6-episode digital series in February. It will debut in 2015.