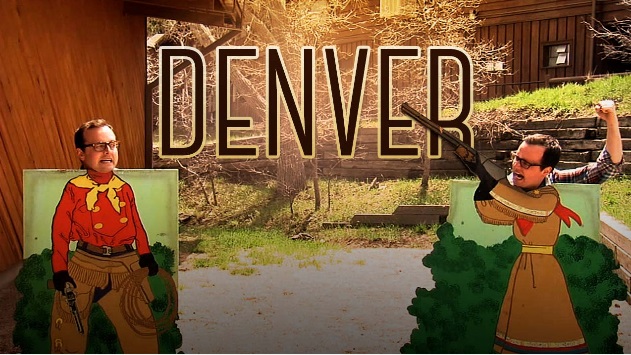 Heading out to see the Colorado Rockies and not sure what to do after the game? The first episode of a new video series from AOL-owned MapQuest and MLB.com suggests checking out the Coors Brewery and Hammond’s Candy Factory.

Hosted by comedian Matt Fisher of Upright Citizens Brigade Theatre, Key to the City, which launched Tuesday, will explore touristy sights around 6 American cities, starting with Denver. Upcoming episodes will suggest things to do around Chicago, New York, L.A., D.C. and Boston.

Co-produced by MLB.com and MapQuest, the video content is the latest execution in a partnership that also includes Gameday Guides, a hub of articles and clips curated by MapQuest’s editorial team, as well as other digital projects like the “MLB.com At the Ballpark” smartphone app.