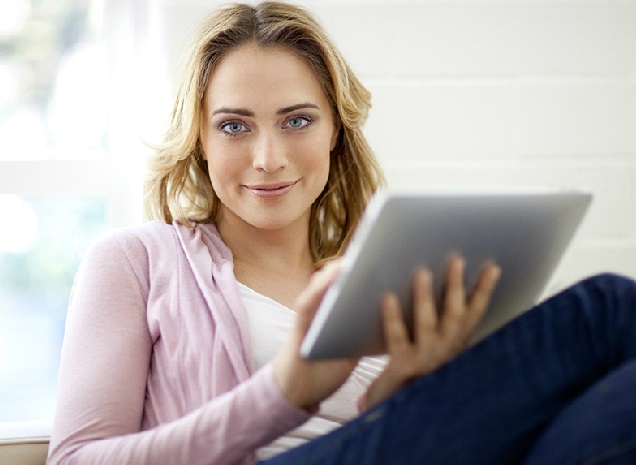 Video ad spending grew by 47.7% in Canada last year, according to the latest Global and Entertainment Media Outlook report.

The annual report from PricewaterhouseCoopers (PwC) says that in 2013, internet advertising brought in $3.8 billion, topping the television industry’s $3.6 billion. And predictions suggest that trend is going to continue.

This may be because Canada’s projected 13.9% average growth rate for internet advertising over the next five years outpaces the global rate of 10.7%, while our country’s rate of 2.4% for television is less than half the global rate of 5.5%.

The report attributes the internet ad growth to Canadians being some of the most active internet users in the world, the continuing strength of paid search advertising and huge increases in video and mobile advertising. Video ad spending grew by 47.7% in 2013, while paid searches contributed $1.5 billion to the total.

The second biggest area of advertising growth in Canada last year was in the video game industry, growing by 13.4%. By 2018, revenue from video game advertising is predicted to nearly double from $89 million to $164 million.

Handout image with the report, which can be found here