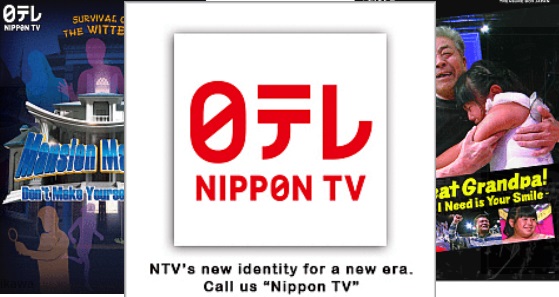 Nippon TV’s acquisition of Hulu in Japan earlier this year marked its entry into the SVOD business, but that was apparently just the beginning of the Japanese broadcaster’s digital investment plans.

A new division called Cyber Business Strategy (CBS) has been created to develop programming and monetization strategies for the broadcaster’s web-TV platforms, including Hulu and social video platform JoinTV. According to the announcement on Monday, the aim of CBS is to speed up the commercialization of  Nippon TV’s internet-related businesses and make it a significant source of income.

In a statement, the company says the goal of the new unit is to produce and streams original content, as well as create programs that are linked to TV broadcasts. The content lineup will be bolstered to include music, sports, news, movies and dramas.

Nippon TV is Japan’s first commercial broadcaster that produces content across all genres, including Dragons’ Den, the reality pitching format that has been sold in more than 25 countries.