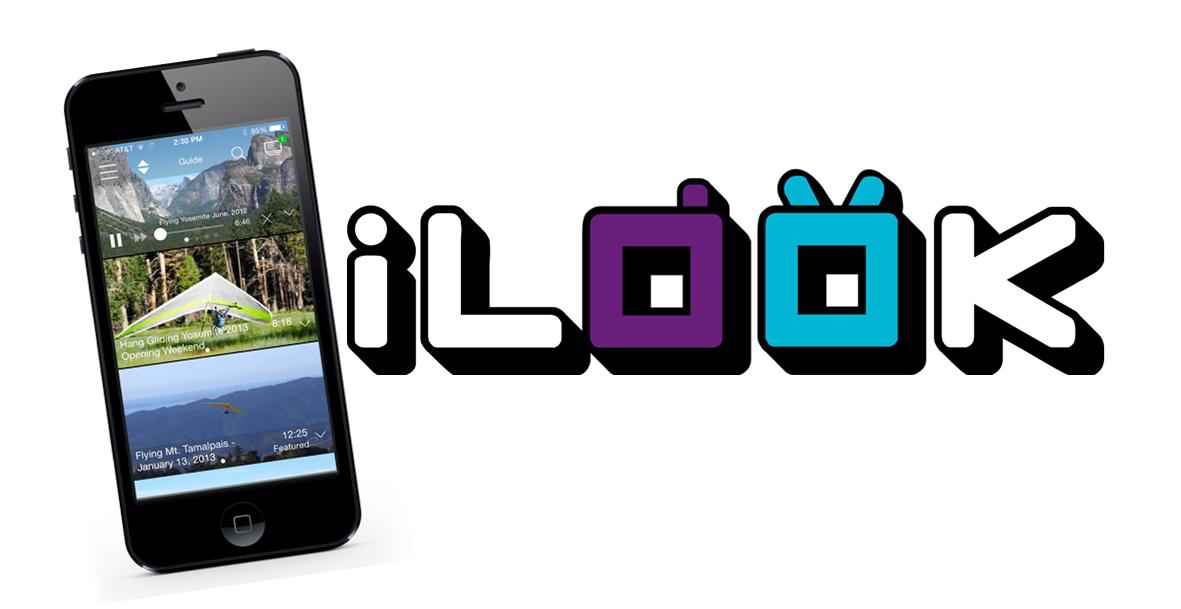 YouTube creators looking for an easy way to create a branded mobile app have a new tool at their disposal.

iLook lets users port their videos from YouTube to the iLook platform, free of charge. A personalized app is then automatically submitted to app stores – initially iTunes, with Android to followed shortly – where they can be downloaded to be viewed on compatible mobile and smart TV platforms.

The content can be monetized via the app in 3 different ways – subscription, on-demand rental charges (for a 24-hour window) or ad revenue. iLook takes none of the subscription and rental fees, and only a 10% cut of ad revenue, which is a fraction of the 45% reportedly taken by YouTube. Users can also syndicate the video content of others or submit their videos to run as commercials on iLook.

“Aside from just democratizing it, there’s also this element of empowering the video owners,” Redford says. “Here, they’re actually visible on the mobile screen right next to the MTV or the CNN app, for example, so they get equal visibility.”

Based in San Jose, Calif., Redford holds over 40 patents, including one of the original software patents for the graphical user interface (patent #4,692,858). In March 2013, a California federal jury unanimously rejected the claims in an $84 million suit by Redford’s company TVI alleging Sony infringed on his patents for video disc autoplay technology.

“For over 20 years, I’ve been attempting to put together a pay-TV system that’s the next generation (of) the television platform,” Redford says. “We had several attempts to do this in the ’90s and the early 2000s, and finally all the pieces, all the technology, converged so that now it was possible to do it.”

YouTube knows that content creators are looking for better mobile options to manage and monetize their channels. Late last month the Google-owned network announced it would soon debut its own creator mobile app, though no date has been set.