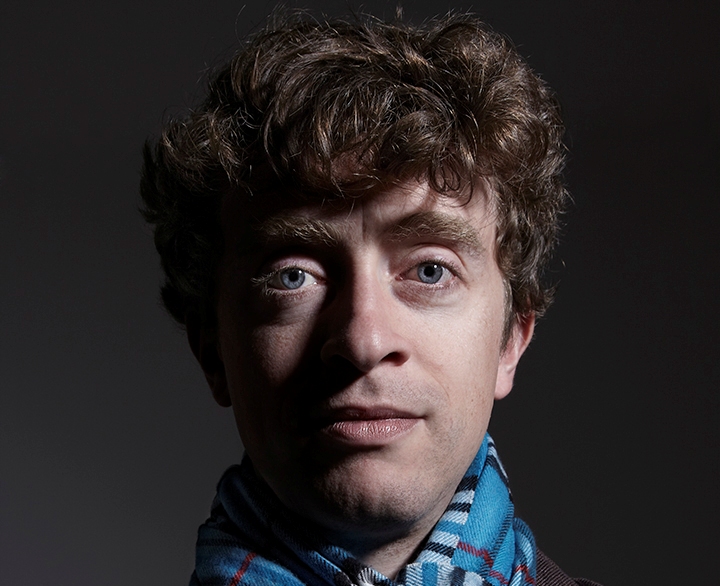 Peter Gerard, a filmmaker with a background in software development, will serve as director of audience development and content operations at Vimeo.

Peter Gerard, the founder and former CEO of VOD platform Distrify, has left the company in order to join Vimeo.

Gerard will serve as director of audience development and content operations, according to an announcement on Monday. In the newly created position he is tasked with executing and managing affiliate marketing partnerships within Vimeo’s audience development team, including driving the distribution and sales of Vimeo On Demand titles.

A producer and director himself (Just to get a Rep, Fistful of Roses) who has distributed his documentary shorts on the web, Gerard says he looks forward to helping filmmakers build their careers. “The Vimeo team has the experience and drive necessary to build a sustainable marketplace for independent films,” said Gerard, in a statement.

Gerard has more than 15 years of experience in software development. According to his bio, he has worked on The D-Word online documentary community and websites for Oscar-nominated production companies. At Distrify, a digital rental and distribution platform, his role was in customer support, user experience and global payments, among other duties.

Distrify, Fistful of Roses, Just to get a Rep, Vimeo