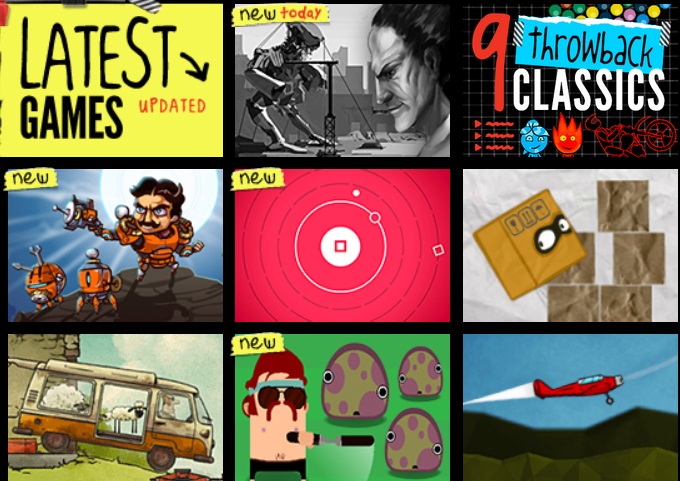 Viacom also takes a minority stake in Defy, and the two companies have entered into a marketing and content syndication agreement.

Defy Media has acquired Viacom’s gaming-focused digital properties Addicting Games, GameTrailers and Shockwave in order to strengthen its reach among the 13- to 34-year-old demo.

In turn, the global media company has taken a minority stake in Defy, which was formed by the merger of Alloy Digital and Break Media last fall. Financial and equity details were not disclosed.

The addition of Viacom’s digital gaming properties expands Defy Media’s portfolio (and targeted offering to advertisers) within this category  — the company also currently runs SMOSH Games,  The Escapist, and Gamefront. The transaction also adds new revenue streams for Defy, including subscription-based platforms via the Addicting Games and Shockwave business models. The two companies have also entered into marketing and content syndication agreements.

Defy Media attracts 40 million YouTube subscribers and 55 million followers on social media (both up 40% since the merger), and they recently crossed the 10-million mark in downloads of video viewing mobile apps. Viacom joins existing Defy Media investors that include ZelnickMedia, Lionsgate, and ABS Capital.

A rep from Viacom will join the Defy Media board.