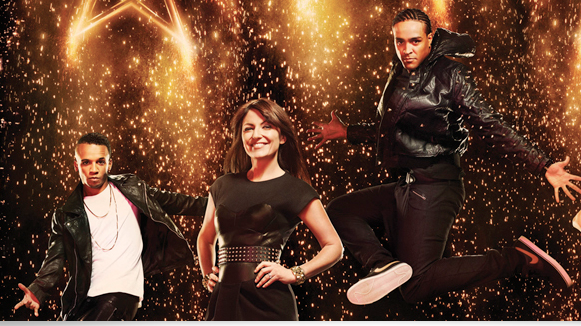 The production company's direct-to-consumer Shine Now app on Roku will stream content for free with advertising and be available to rent without ads.

TV production and distribution company Shine International has launched its own on-demand streaming service via Roku in the United States.

Shine Now, which debuted last week, will make available more than 200 hours of programming, spanning all genres from the company’s catalogue, directly to viewers. Titles include The School, Got To Dance, The Magicians, Eternal Law and The Sandhamn Murders.

Viewers can choose to watch content for free with advertising, or pay between US$1.99 and 99 cents to rent programs without ads.

Original programming for Shine Now will be considered, according to a spokesperson, but a lot of the content currently available from the prodco in the U.S. is exclusive to that platform, he added.

Shine Now will be promoted on Roku via banner impressions, featured row, and email.

– With files from Melita Kuburas