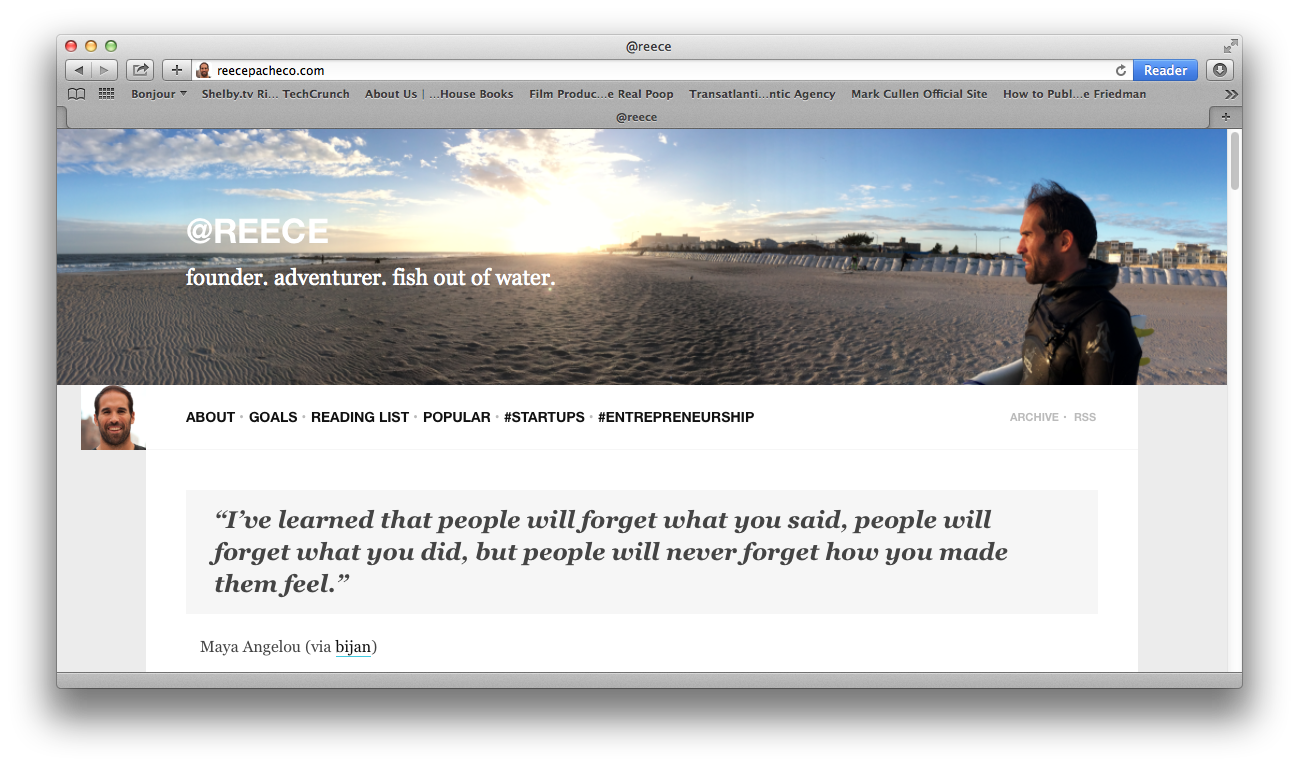 Shelby.TV announces winding down of operations

The New York-based video curation platform will be shutting down and relocating its staff to Samsung Electronics.

Two weeks after Samsung confirmed to tech blog Gigaom that it had acqui-hired the talent of Shelby.tv, its principals announced that they’re winding down their operations.

“Our team is excited to develop new technology to meet these challenges as part of Samsung Electronics. Working with Samsung Electronics means we’ll have the resources to start fresh, building products that change the way we watch and discover our favorite content, now and long into the future,” the sextet wrote in their joint statement.

Founded four years ago to provide a platform for discovering and watching intriguing videos shared on popular social networks, the New York-based start-up launched the Shelby.tv website and an iOS app to furnish a continuous stream of videos. Networks of friends could also access and share them.

In 2012, Shelby.tv shut down for an extensive upgrade and developed its own iPhone app for mobile video discovery in late 2013.

There’s speculation that the shut down could just be a stop-gap measure, eventually transforming into the online video platform Samsung has been looking for to host its potential new brand, Milk Music.

As previously reported in StreamDaily, Samsung had filed three trademark applications relating to a brand called Milk Music on Feb. 14, with the filing to the United States Patent and Trademark Office suggesting the company was forming its own music-and-video streaming entertainment service that would also provide an online community access to a database of digital content.

The Class 09 categorization of the filing describes the trademark as being for “mobile software applications for streaming music, for accessing Internet radio, for enabling music and video broadcasting services, for accessing video-on-demand; for enabling social networking.”

In its collective sign off, the Shelby.tv sextet says the company will remain independent until July 1, and will provide software tools enabling viewers to export their favorite shows from its archive.