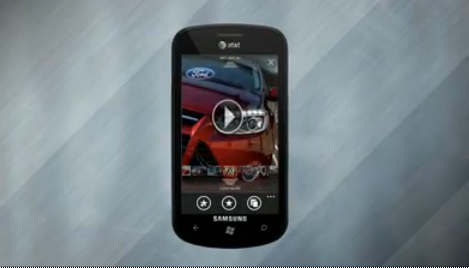 According to an international study conducted by the IAB, 68% of smartphone users would pay to watch game-related content on their phones.

An international study says mobile video may be one of the most crucial connectors for the upcoming FIFA World Cup.

According to “2014 World Cup: A Global Mobile Perspective,” an international study generated by the Interactive Advertising Bureau (IAB), 48% of soccer fans (from 11 markets) who have a smartphone plan to use them to follow the World Cup action.

That’s second only to TV (63%) when it comes to media channel preference for watching the matches.

Also, 68% of smartphone users say they’re willing to pay for game-related video content on their phones. And 66% say they expect to share their excitement through social media hubs.

Of note to brand advertisers: the research reveals that 37% are already interacting daily with mobile ads related to the World Cup, and that percentage rises to 50% when they consider themselves “a football fanatic.”

And for those who like the best of both worlds, 35% of respondents said they’ll be watching their TV and mobile devices simultaneously when matches are on, using their mobile phones for game-related activities.

“There is no question that this opens up the door for brands to reach a valuable audience through mobile just as the entire globe is about to be transfixed by one of the most anticipated sporting events of the year,” notes Anna Bager, IAB’s VP and GM, Mobile Marketing.

As for the type of mobile advertising they’re most responsive to, 33% say they want to watch ads that are entertaining and creative. And only 17% say the relevancy of the advertising is important, while 16% want ads that feature their country’s team. Moments from previous World Cup matches (14%), star athletes (11%) and ads from World Cup sponsors (10%) aren’t as popular.

The study was conducted between April and May of this year, polling 5,500 in Australia, Brazil, China, Colombia, France, Ireland, Italy, Japan, Mexico, the U.K. and the U.S.

World Cup 2014 kicks off on June 12 with a 4 p.m. ET match between Cup host nation Brazil and Croatia.