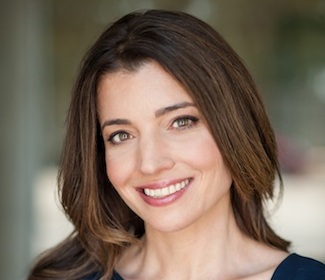 Beatrice Springborn previously served as head of television at Storyline Entertainment where she developed and produced the upcoming MTV show, Happyland.

Beatrice Springborn is Hulu-bound. On Friday, she was named the company’s new head of originals, presiding over series development and production for the video on demand service.

Previously, Springborn was head of television at Storyline Entertainment, where she developed and produced the upcoming MTV series Happyland, and SVP at Caryn Mandabach Productions, where she oversaw genre and book-based series for the international market.

Earlier in her career, Springborn was EVP of TV and film production and development at Gale Anne Hurd’s Valhalla Motion Pictures, producer of AMC’s The Walking Dead. Springborn also served as manager of development at Pixar, working on Ratatouille and Finding Nemo.

In April, Charlotte Kohl stepped down from her post as head of content development for Hulu Originals, 2 days after former Warner Horizon Television EVP Craig Erwich assumed his post as Hulu’s new SVP and head of content.

Hulu has produced a number of exclusive originals, including Deadbeat, The Awesomes and the Emmy-nominated Behind The Mask. The reality spoof The Hotwives of Orlando will debut on the service on July 15.