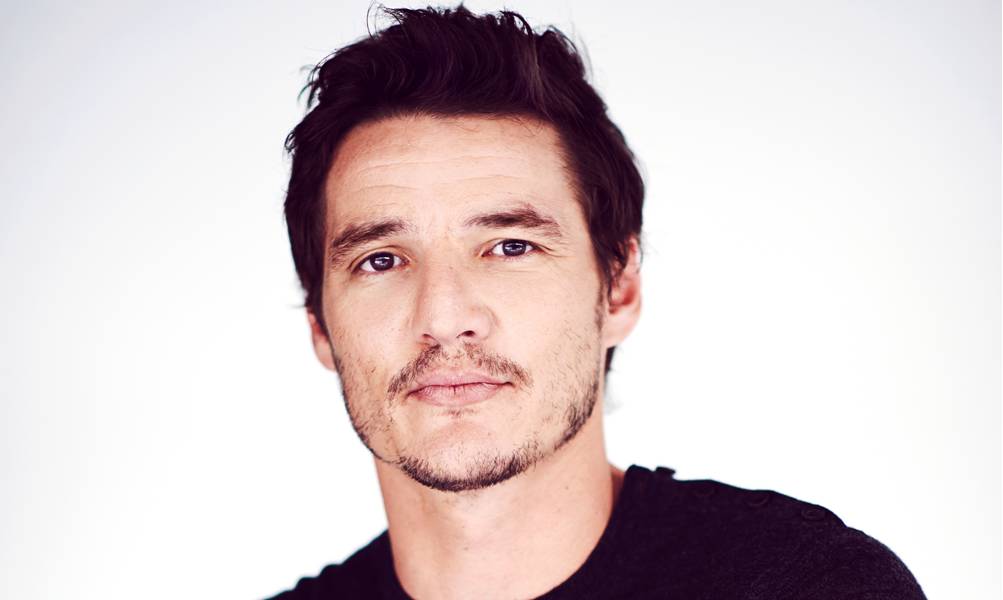 Game of Thrones’ Pedro Pascal to star in Netflix’s Narcos

Pascal will play the real-life DEA agent who hunted down notorious drug kingpin Pablo Escobar in the Netflix original series, debuting next year.

Pedro Pascal will star in the Netflix original series Narcos, it was announced on Friday.

Best known for his role as Oberyn Martell on the HBO series Game of Thrones, Pascal will play Javier Pena, a real-life DEA agent sent to Colombia on a U.S. mission to capture notorious cocaine kingpin Pablo Escobar, played by Wagner Moura.

Written by Chris Brancato (Hannibal), the series will be helmed by Brazilian director José Padilha (RoboCop, Elite Squad), who will also executive produce with Eric Newman (Children of Men) for Gaumont International Television.

Narcos will premiere on Netflix in 2015. It has an initial order of 10 episodes.