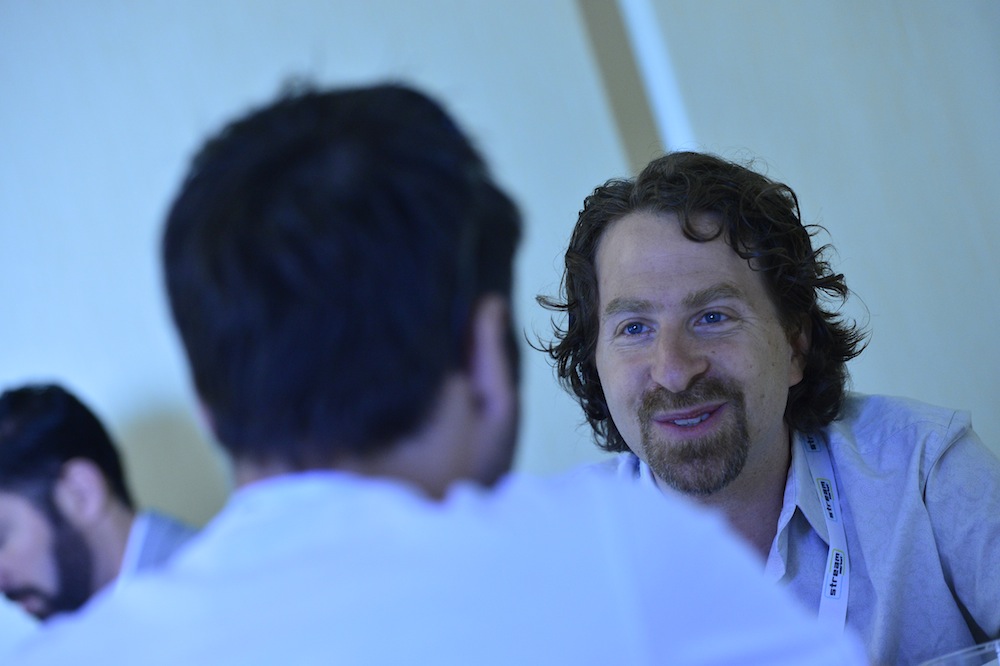 #Stream14: When pitching, the idea isn’t everything

Programming execs from College Humor and VH1 on how producers can up their game following a speed pitching session at Stream Market on Tuesday.

Having a good idea for a show just isn’t enough.

That was the message to producers from online programmers when StreamDaily checked in with them after a speed pitching session at Stream Market 2014 on Tuesday.

Warren Cohen (pictured), executive producer at VH1, said that some of the ideas he heard at the session didn’t mesh with the editorial mandate of the music-oriented network’s digital platforms. “It helps to be prepared and have a good understanding of what the platform that you’re pitching to is about,” he said.

“As much as the work matters, it’s about being able to have a conversation and go, ‘Oh, that person is interesting’ or ‘That person is intelligent or creative.’ Because you want to work with great people,” he said.

“We should have a conversation. Show a little bit of the work, but not 4 minutes of the work.”