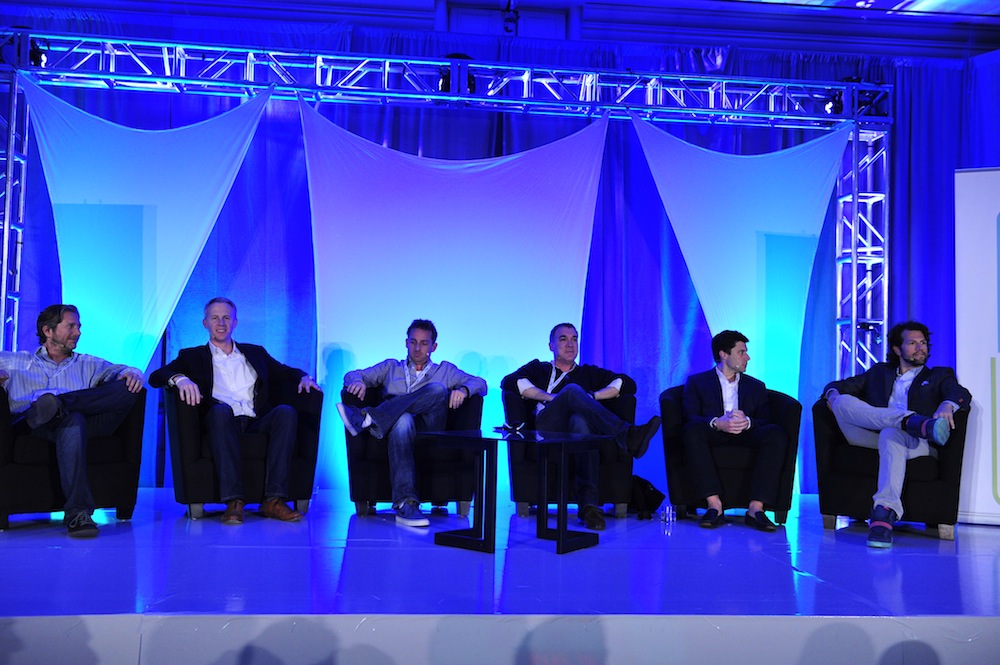 Reps from 5 top MCNs discussed why people are buying them, and also what - or who - they're buying at the Stream Market panel titled "Jump into Bed with an MCN."

The title of the Tuesday morning panel “Jump into Bed with an MCN” at Stream Market might as well have been referring to the recent slew of investments by major studios such as Warner Bros. and Disney, which have put big and bigger bucks into Maker Studios and Machinima, respectively.

Many old-guard media companies were criticized for making rash bets on tech startups during the dot-com boom. But this time, studios are doing their due diligence, according to panelists.

“Well, that costs a billion dollars, and then another quarter of a billion dollars a year to program it,” said Bouttier of buying a cable network. “Or we could build one on digital and spend a fraction of that and actually probably reach kids and families as … effectively over the next dozen years than a linear television network necessarily would.”

“It’s so competitive going after all this talent now. You have no have no idea what we all go through.”

Panelists pointed out that the courting of YouTube stars has also reached a fever pitch in recent months.

“These are high 6-figure deals being thrown at them,” Shapiro said. Later, he remarked, “It’s so competitive going after all this talent now. You have no have no idea what we all go through. Dan and I had a fun experience with Brett where we were going after a talent, and Katzenberg calls the parents. And this was such a beauty pageant, and the money was going up.”

One thing that doesn’t change is the core nature of what is being consumed by audiences, according to Bouttier.

“It’s still a matter of content,” Bouttier said. Advertisers may need to be convinced that “buying that (digital) show is the same as buying a show on television every morning that does a million views.”