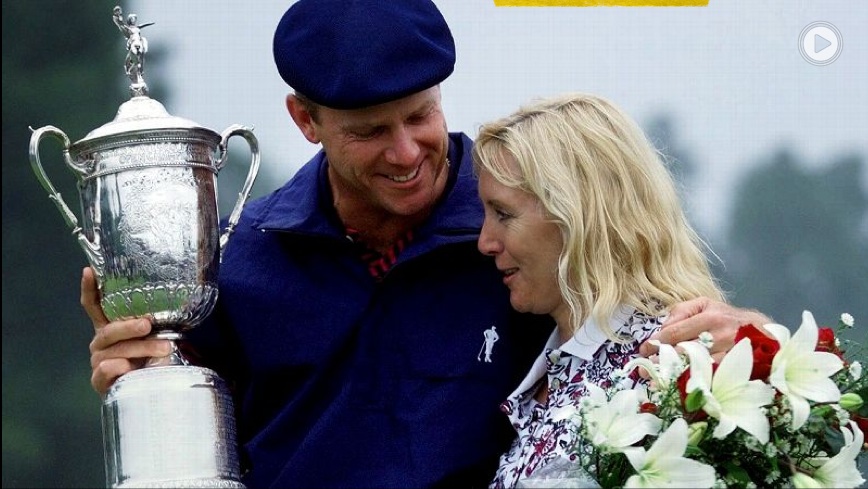 ESPN Films and espnW are set to launch a documentary series on women in sports called Nine for IX Shorts, airing this July.

The series of six shorts is an extension of the feature-length Nine for IX series that aired on ESPN last summer, featuring stories of women in sports, told by female filmmakers. A preview of the first Nine for IX  short  – director Hannah Storm’s Love & Payne (pictured) about the legacy of golfer Payne Stewart as seen through the eyes of his widow Tracey  – debuted on espnW.com on Wednesday.

One short will premiere each day from July 28 to August 1.