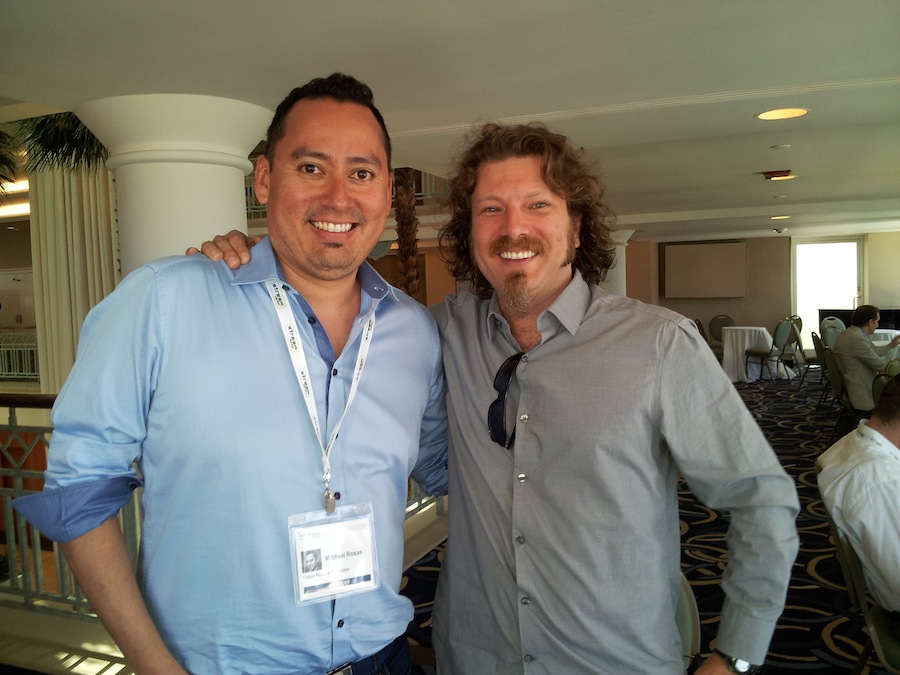 In competition series or game shows, the tools can give viewers the ability to vote or yank a performer off the stage, explained Dave Lazar, co-founder and CEO, Stage TEN.

“It also gives the ability to do seamless e-commerce in line with an interactive program. So you can imagine an auction show where the users are bidding on the antique cars that are being shown on the show,” Lazar (pictured right) told StreamDaily, as an example of how the content can be monetized.

Tricon, producer of the popular YTV show called The Next Star, plans to create original interactive content that enables talent and viewers to participate on their Smart TVs, PCs and mobile devices.

One of the new shows that could be part of this new partnership is called Worldwide Dance Floor, where users can dance together to the same music, live via webcam.

The online channel is expected to launch in early 2015. “YouTube talent is going to be a big part of it,” said Michael Rosas, creative director of Tricon Films & Television (pictured left).

Tricon Films is always thinking about “What’s next?” Rosas explained, and he believes that live, immersive experiences are an important part of the future of programming.

The partnership deal was unveiled by Andrea Gorfolova, president of Tricon Films & Television, and Dave Lazar, co-founder and CEO of Stage TEN.