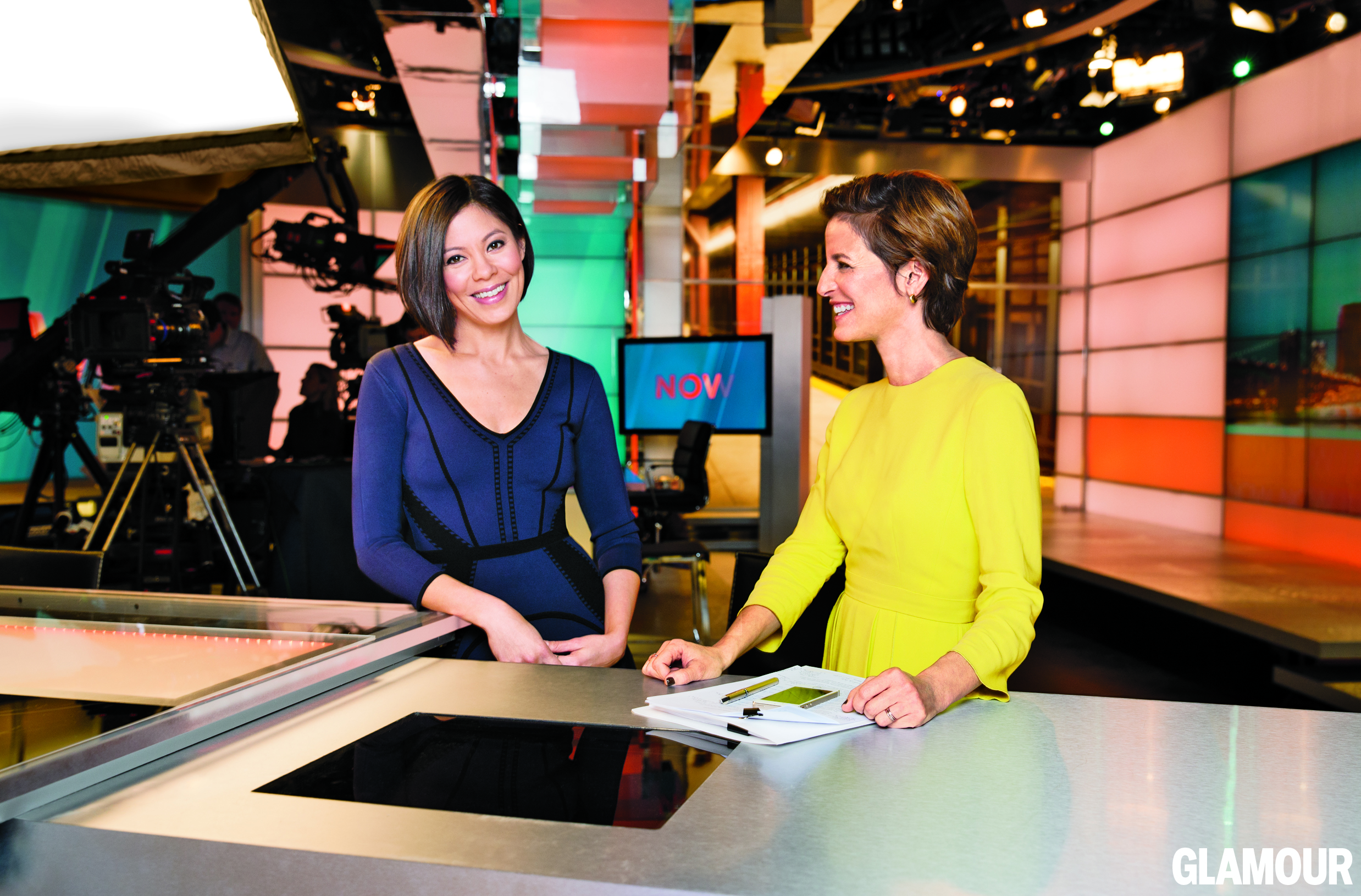 Revlon is a major sponsor behind the new Conde Nast Entertainment digital video series Step Into My Office.

Hosted by Glamour editor-in-chief Cindi Leive and based on the magazine’s monthly career column, the program is a behind-the-scenes look at some of the world’s most powerful women while they’re on the job, interviewed by Leive.

Airing on Video.Glamour.com and YouTube.com/Glamour, the first season of Step Into My Office consists of 8 episodes (6 min. each), with the first episode featuring  MSNBC anchor Alex Wagner.

The show comes in with a potential audience of 20 million print and digital readers, according to Leive.