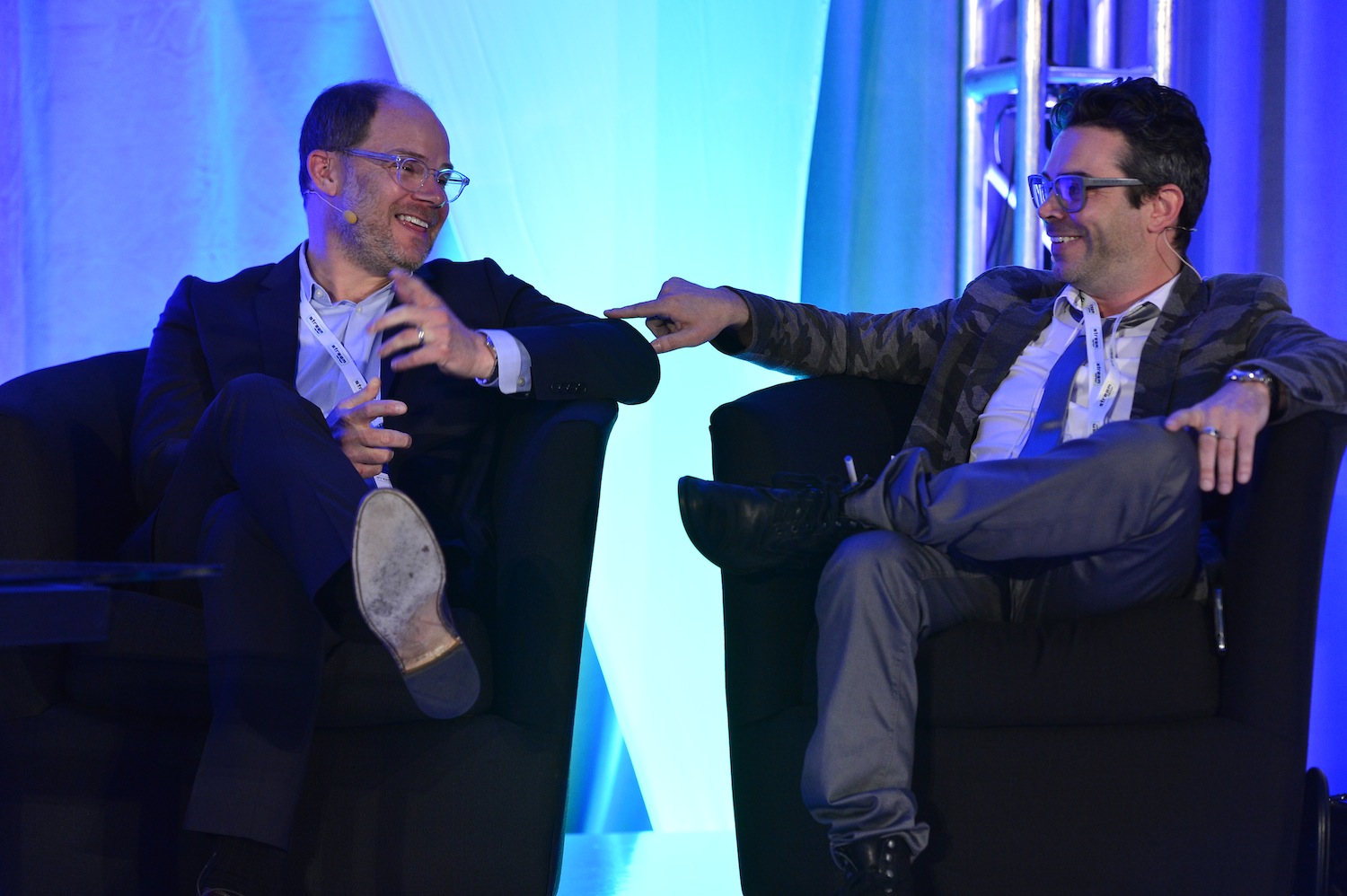 ‘It’s not who’s the biggest, it’s who owns the most’

Representatives from 5 major players with a wealth of traditional media experience came together to discuss their differing digital strategies at the “Digital Power Plays: What’s Next for the Studios” panel on Monday morning at Stream Market.

Decker boasted that Discovery is the largest non-fiction network in the world and, although it has a large number of affiliated YouTube channels, it doesn’t consider itself an MCN. Discovery is all about creating its own programming, serving its core brand goal, which is satisfying people’s curiosities.

“We own everything,” Decker said, adding: “it’s not who’s the biggest, it’s who owns the most” that’s important.

Amsterdam-headquartered Endemol produces and owns reality and game show titles such as Big Brother and Deal or No Deal that have numerous versions produced in different languages. Keenan explained how an important part of the company’s business model is tracing down sites illegally posting its content on YouTube and, instead of sending them takedown notices, demands they turn over their ad revenue.

Endemol Beyond, the company’s digital division that has recently been launching original content initiatives and development partnerships, also serves as an incubator for traditional television, Keenan said, “So it’s a hybrid approach.”

Lionsgate has multi-channel networks such as BeFit, but it is primarily a content creator, with online properties including the Netflix show Orange is the New Black, as well as product with traditional TV outlets, such as AMC’s Mad Men. The company recently signed a deal with RocketJump Studios, producers of Video Game High School.

When it comes to release platforms, “at the end of the day, I don’t care how it gets out,” Packer said. All the shows “have a personality that fits the platform.” But they’re viewed as separate-but-equal. “We don’t say, because it’s on Hulu, it’s a little less than this,” he said.

For Hayes of NBC, the goal of original online programming was to promote its broadcast shows, whether they’re old or new, using everything from clips of The Tonight Show with Jimmy Fallon to the digital-only supplement to the network’s upcoming revival of the series Heroes.

FremantleMedia’s Gilman says her company embraced YouTube from the beginning, and it now uses it as a tool for squeezing extra coin from its franchised traditional TV titles such as American Idol (“I can monetize Idol Thailand in the U.S.,” she said), as well as a platform for original programming with channels such as Munchies, a food-focused joint venture with Vice Media.