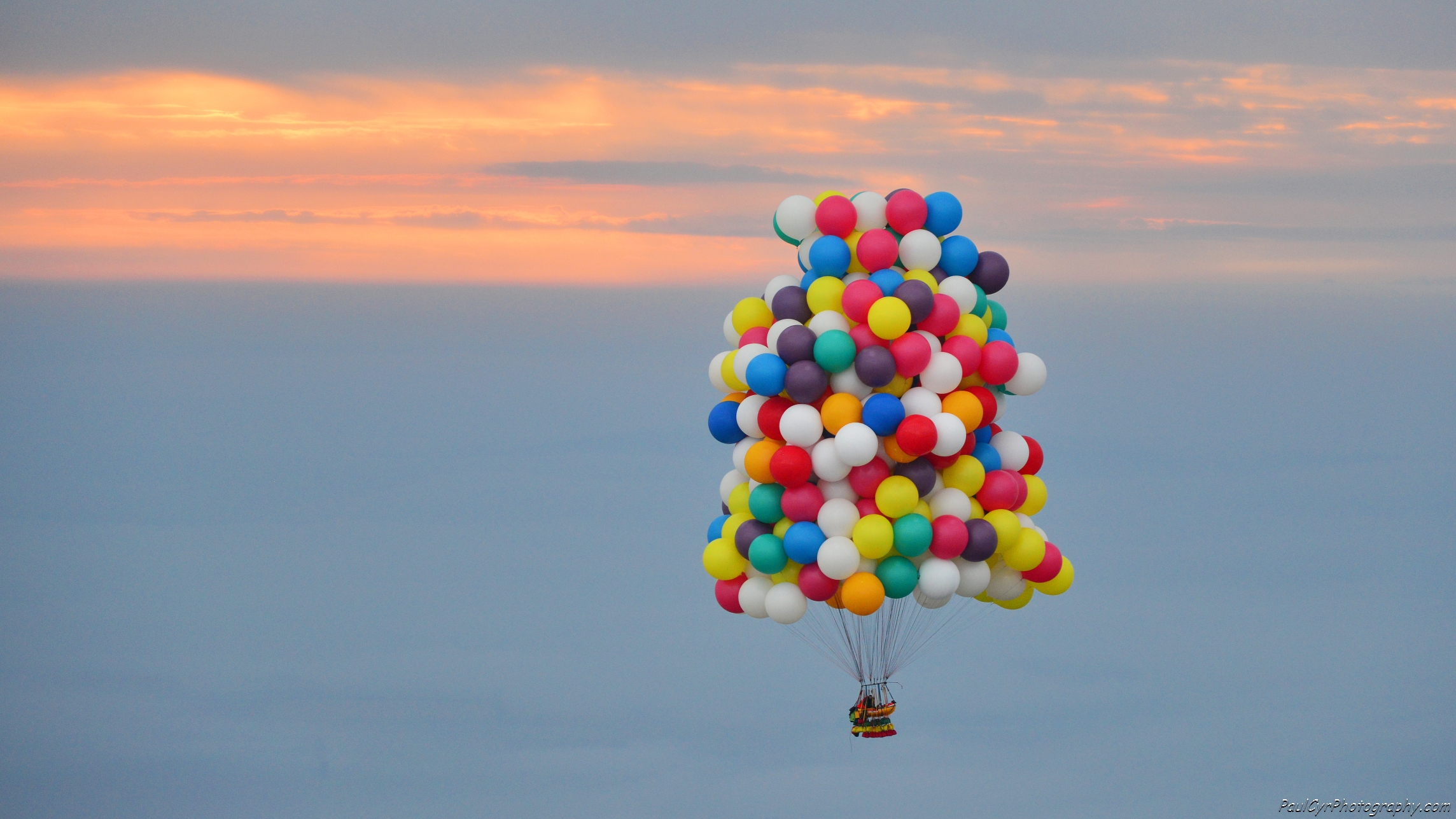 Through an extended partnership with London-based video distribution and monetization company Rightster, Barcroft will launch new channels and shake up some of its video formatting.

It’s no surprise considering that Barcroft TV has become the top-performing channel in the Rightster multi-channel network, leap-frogging its subscriber base from 45,000 to 480,000 in little over a year.

The initial partnership deal between the two was signed in April 2013.