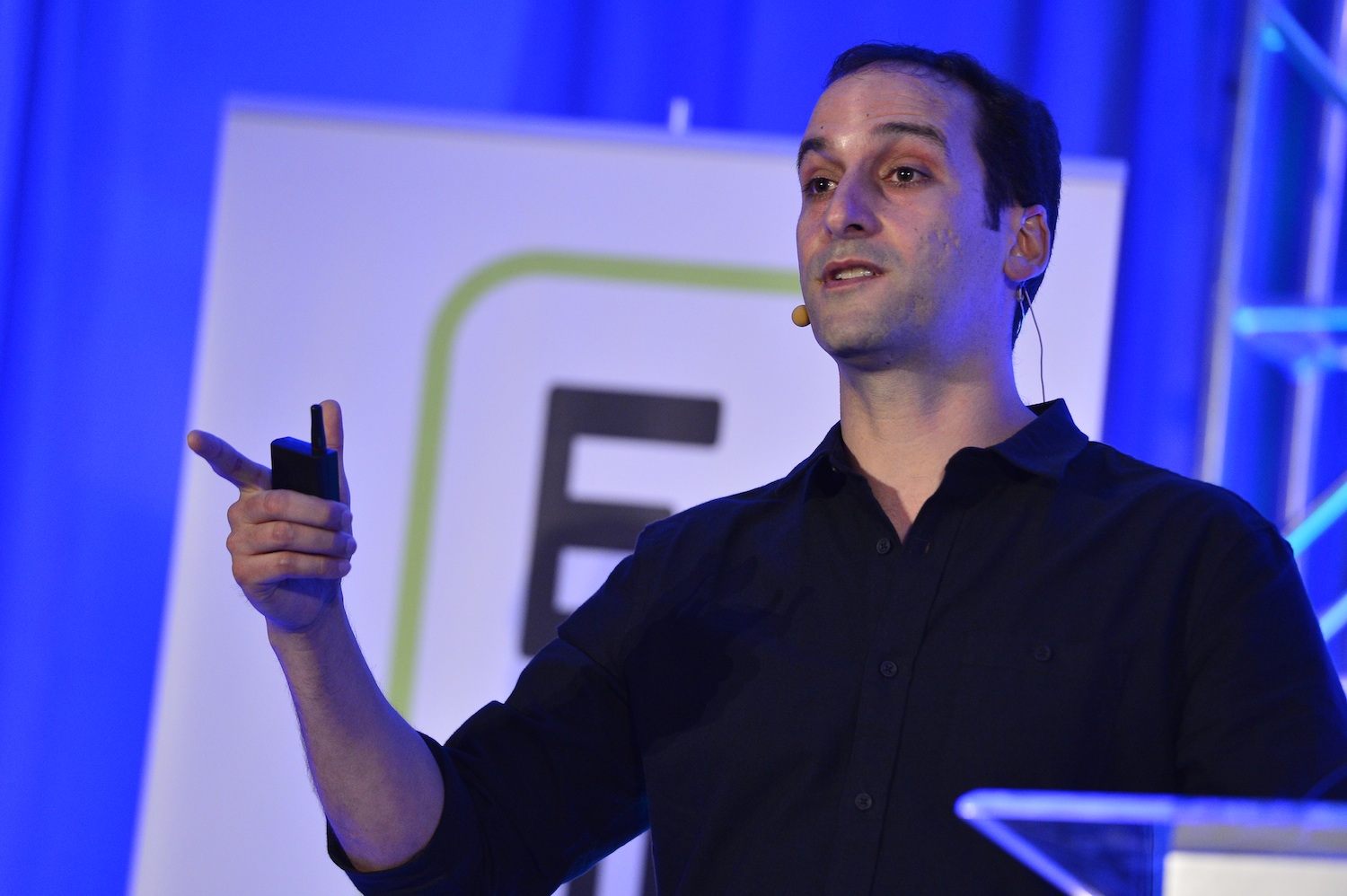 Stream Market keynote discusses some of his groundbreaking interactive projects and offers advice for producers of digital programming.

There was a point in Elan Lee’s career when he was about to lose $60 million — give or take — for Microsoft.

After Lee, current chief design officer at Xbox Entertainment Studios (XES) developed The Beast, a video game for Steven Spielberg’s 2001 film A.I. Artificial Intelligence, he found out the film was nothing like the script — a tear-jerking downer, instead of an adventure.

However, Lee, who keynoted the Stream Market conference on Monday morning in Santa Monica, strongly believed the game’s braided, narrative component could change the way other video games are made — and it did.

After the Spielberg film-inspired game was released, it ran for 12 weeks that summer as a murder mystery that took people down a rabbit hole of fake, but very realistic websites, and even involved a staged funeral. It ended up engaging tens of millions of players and winning “every accolade the video industry has to offer. We launched a new genre of video games and new form of storytelling.”

Lee spoke about his past experiences and how they influence his current role at Xbox. There are 4 key lessons he has learned through his work on digital projects like Vanishing Point and Cathy’s Book. If you want to engage millions of people in the interactive space, he said, you have to use the language of your target demo, embrace technology, include “everyday magic” in your interactive experiences, and make sure your projects are both “big and small.”

“This is the big goldmine for me. I’m so excited to take all these leanings from this map,” he added, about his current role at Xbox, where is tasked to bring value to subscribers while ushering in the next era of disruptive technology.

Not bad for a guy who once thought he was about to get fired by Microsoft just 6 months into his job.