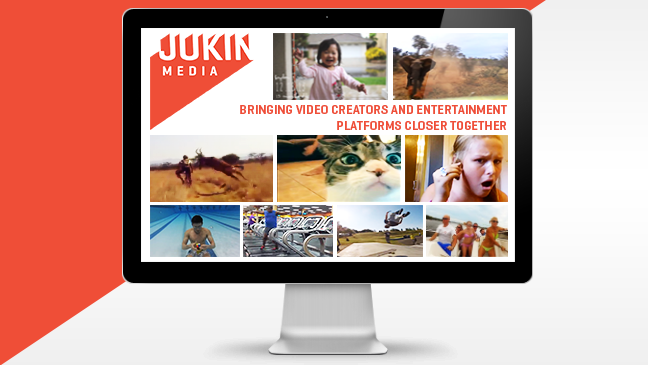 The hiring of industry vet Jessica Samit as head of TV production is part of Jukin's plan to expand its content and programming efforts.

Jessica Samet, the woman responsible for such MTV ratings juggernauts as Jackass, WildBoyz and Viva La Bam, is the new head of TV production for Jukin Media.

The hire of industry veteran Samet, who is also a former senior VP of reality programming for Lifetime, is part of the L.A-based vertical’s plan to expand its content and programming.

In April, Jukin struck a partnership with Dick Clark Productions and announced plans to bring its YouTube Channel FailArmy to international TV.

Samet’s hiring is the first for the company since it raised $1 million from Maker Studios in its first-ever round of funding last month.