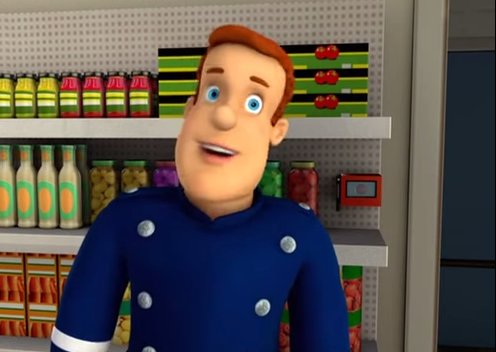 As the children’s video streaming war intensifies, it appears Amazon is taking full advantage of its vast e-commerce capabilities. And the idea could catch on like wildfire.

Through a new deal that blends content and consumer products, Mattel-owned HIT Entertainment and Amazon will make preschool series Fireman Sam exclusively available for download or streaming alongside branded apps, games, e-books, toys and other products.

Starting tomorrow, the show will be accessible in the U.S. via Amazon Instant Video, Prime Instant Video or FreeTime Unlimited, along with apps and e-books, while physical product launches will take place in October.

In terms of marketing, the Fireman Sam experience will be backed by both Amazon and HIT Entertainment.  Amazon, for its part, will promote through giveaways of a free episode, email marketing, Amazon Prime site takeovers, Kindle Lock Screen advertising and activations in the recommendations and feature space.

The deal is a novel one, both for Amazon as well as the 25-year-old Fireman Sam brand, which currently airs in more than 60 languages and is the fifth largest preschool toy license in the U.K., according to research firm The NPD Group.