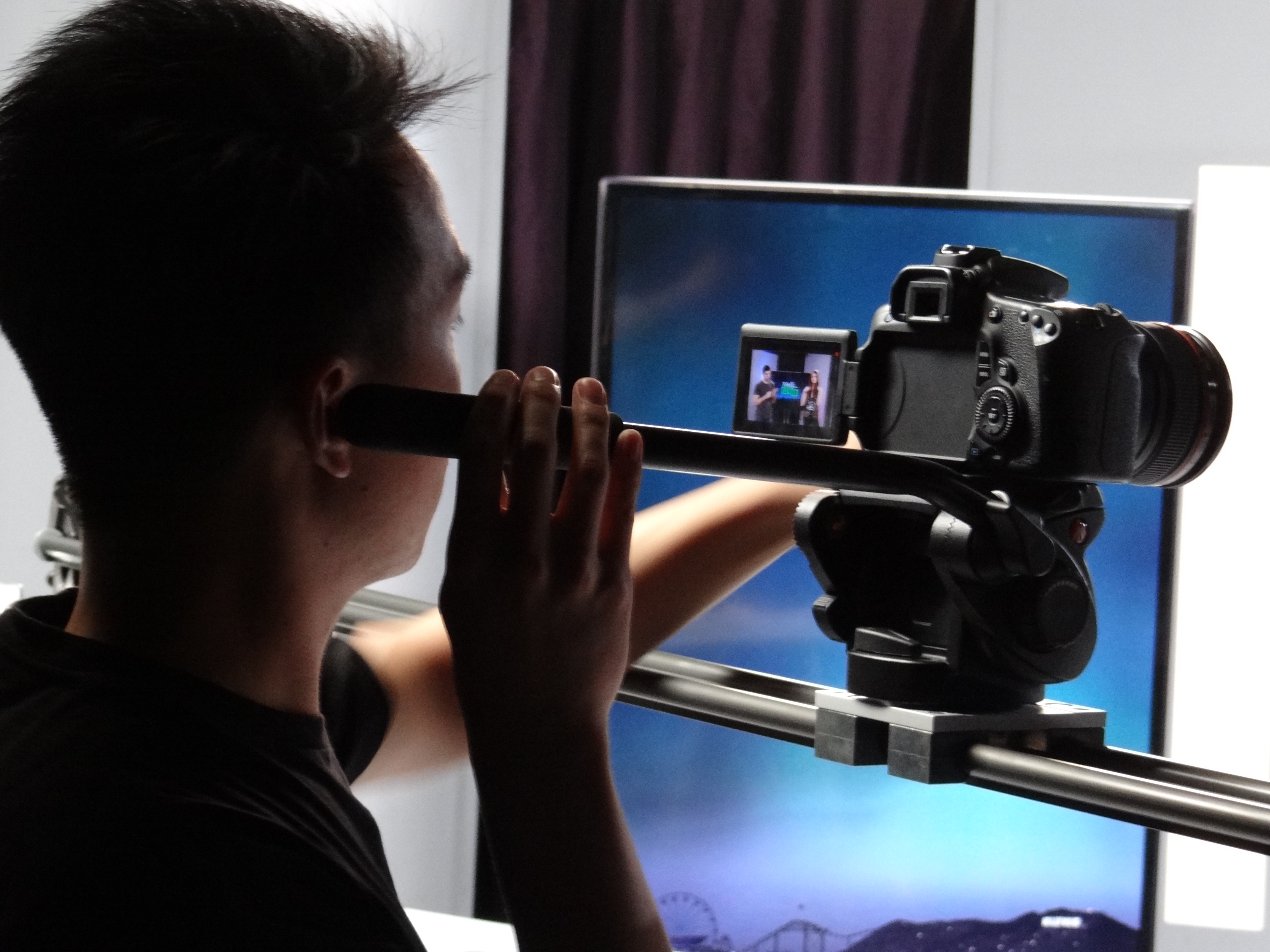 Internet programming will be eligible for the 20% to 25% tax credit under the bill passed Thursday, however new rules don't come into effect until 2016.

The bill expanding California’s film and TV tax credit that overwhelmingly passed the State Assembly on Thursday contains a little gift for the producers of digital content – online shows will now be eligible.

Under the old rules, only a narrow range of projects were eligible for the credit in California, which has been losing hundreds of millions of dollars in production to states such as Louisiana, Georgia and New Mexico as they offer rich incentive packages.

The legislation will expand the list of qualified production to include original web programming and premium cable and network shows.

Features, TV movies, mini-series and new television series for basic cable could receive 20% for qualified in-state spending. Features with budgets of more than $75 million were ineligible, as were network and premium-cable series, unless they relocated from another state. Relocating series received a 25% credit, as did independent films.

The legislation will expand the list of qualified production to include original web programming and premium cable and network shows. It also allows features to receive a credit on up to $100 million in qualified expenses.

But it’s not all good news. The new rules don’t take effect until 2016, and the state has yet to allocate the funds to pay for the expanded program, which has been budgeted at $100 million a year.

“The final year of the current program is effectively unfunded,” says Adrian McDonald, research analyst for FilmL.A., who’s authored several studies on runaway production. “The $200 million made available in the first year took money from the final year. Hopefully, (another) bill will account for this gap.”

The bill still has to pass the state senate, which is expected to take it up in August.